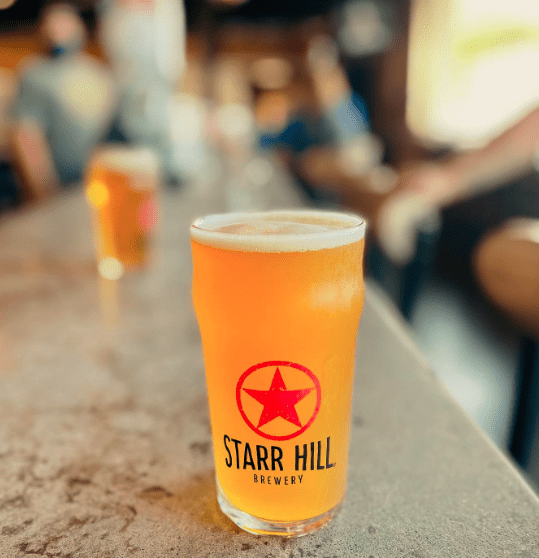 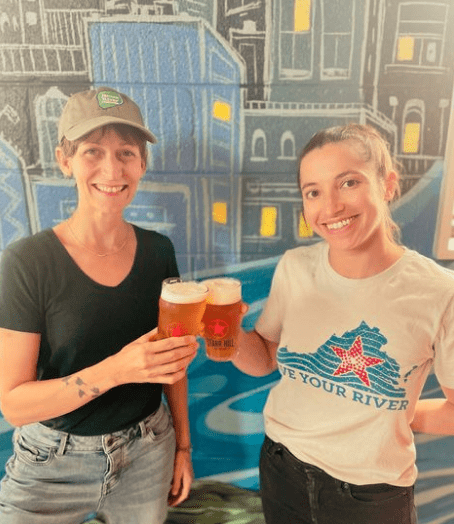 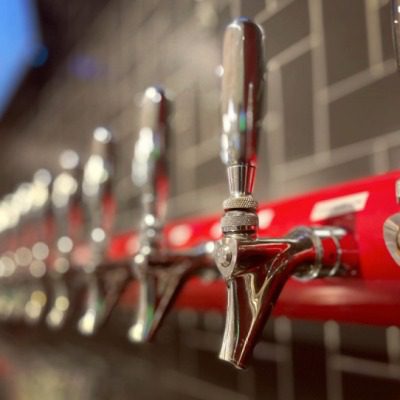 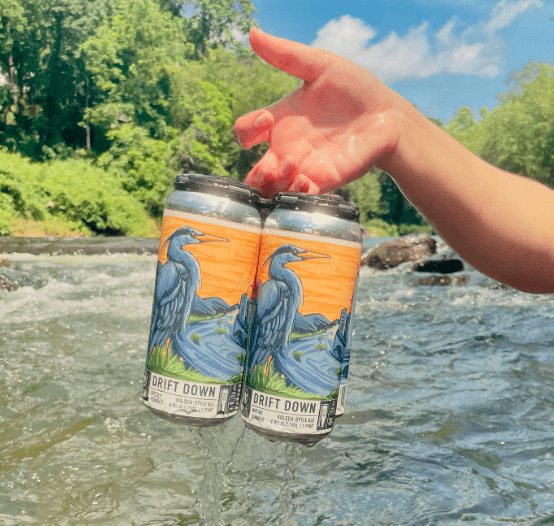 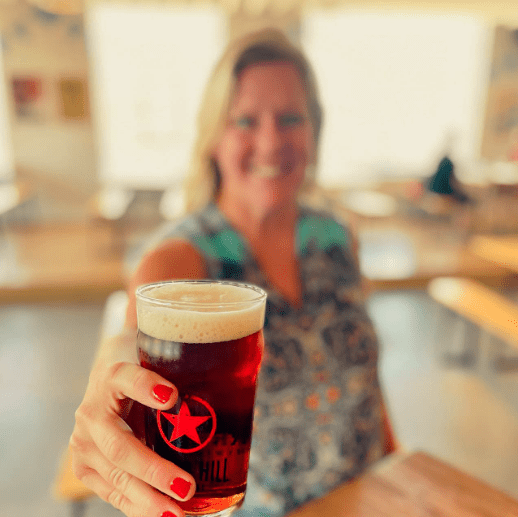 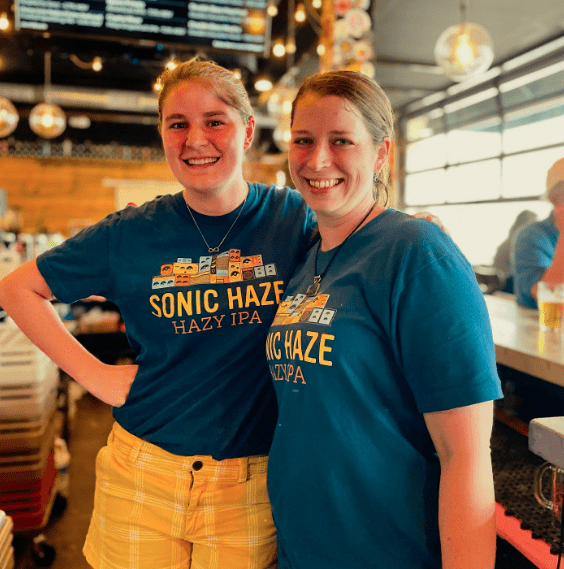 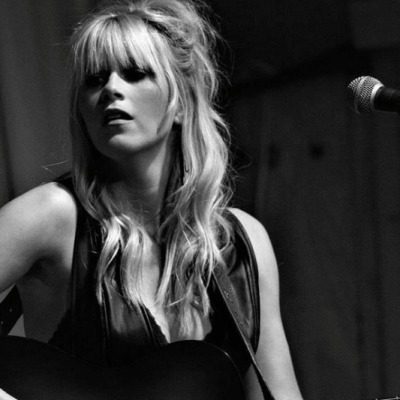 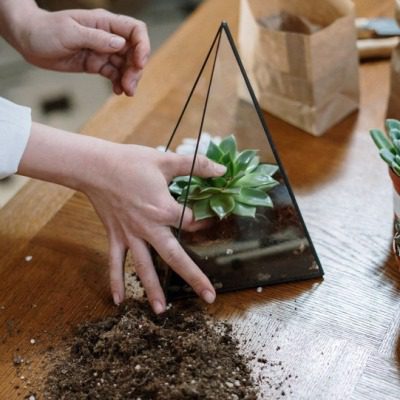 Starr Hill Brewery at The Dairy Market is the newest and swankiest taproom in town. Heading downtown, it’s the first of four breweries that comprise a “craft beer alley” along Preston Avenue, and the setting — both indoors and out along an elevated patio — is perfect for the fine art of quaffing.

Starr Hill was in the first wave of Charlottesville craft brewers, founded in the1999 on West Main Street before building a large brewing facility, complete with taproom, in Crozet. Since then, they’ve become of the most decorated craft brewers on the east coast. They’ve won 24 Great American Beer Festival, World Beer Cup, and Great British Beer Festival medals over the years. They are best known for their array of IPAs, although they’ve also developed a strong reputation for their pilsners, lagers, sours, wheat beers, and stouts.

Starr Hill is closely connected to Charlottesville’s music scene and their intuition for the “total experience” of live music and delicious beer is instantly apparent upon arrival.

Click here for the complete Charlottesville Guide to Craft Breweries.