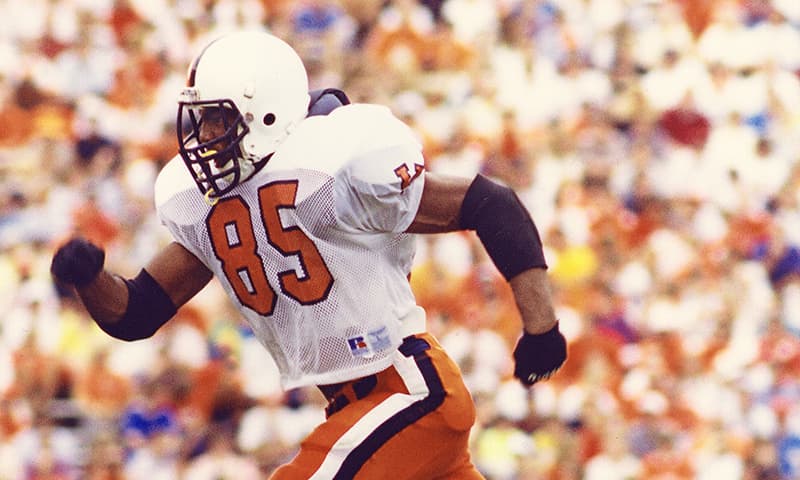 Chris Slade is one of the most popular players to ever grace Virginia’s Scott Stadium, and one of the program’s most successful.

When George Welsh’s program signed both Slade and Tabb High School running back teammate Terry Kirby, who was the USA Today National Player of the Year, Welsh predicted that in four years it might be Slade who made the most impact. Welsh was right.

“I’m sort of glad in a selfish way,” Slade smiles when he’s reminded of the record. “Sooner or later, some guy will break it.”

Having been part of a four-year span that changed the culture of Virginia football, he was a member of the 1990 squad that reached the nation’s No. 1 ranking for three weeks. He also was part of the 1989 UVA team, the only one in Wahoo history to win 10 games in one season.

“You almost felt like a rock star,” Slade said of his time at Virginia. “Everyone on Grounds knew you were a part of history. It made me realize why I had come to school here. Whenever I walk around today in Atlanta, I walk with my chest out.”

Slade went on to a strong, nine-year NFL career, mostly with the New England Patriots, and finished with the Carolina Panthers. During his time in football, Slade played for Welsh, Bill Parcells, Pete Carroll, Bill Belichick and Al Groh.

Slade now resides in Atlanta with his wife, Talisa, a Global Health Consultant, and their two children. He is the head football coach at Pace Academy, which he directed to the 2015 Georgia AA state championship.

What Chris Slade Loves About Charlottesville

Q: When did you last visit?

SLADE: The last time I visited Charlottesville was in April for Coach Welsh’s memorial service. Not a reason you ever want to return to Charlottesville, but it was a chance for me to pay my last respects to Coach and to get to visit with old teammates.

Q: What did you do (who did you see upon your return)?

SLADE: I was able to see many former teammates and to see my parents as well. They live in Yorktown, but they drove into Charlottesville to see me and their grandkids.

Q: Where did you go?

SLADE: I always visit the Corner. Littlejohns is THE GOAT!

Q: What did you think of your college town?

SLADE: Charlottesville has grown so much over the years. It looks like a real city! All the people I know who visit Charlottesville love the place. I’m very proud of what that city has become. 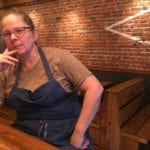 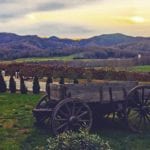 The Best Valentine’s Day Spots Next