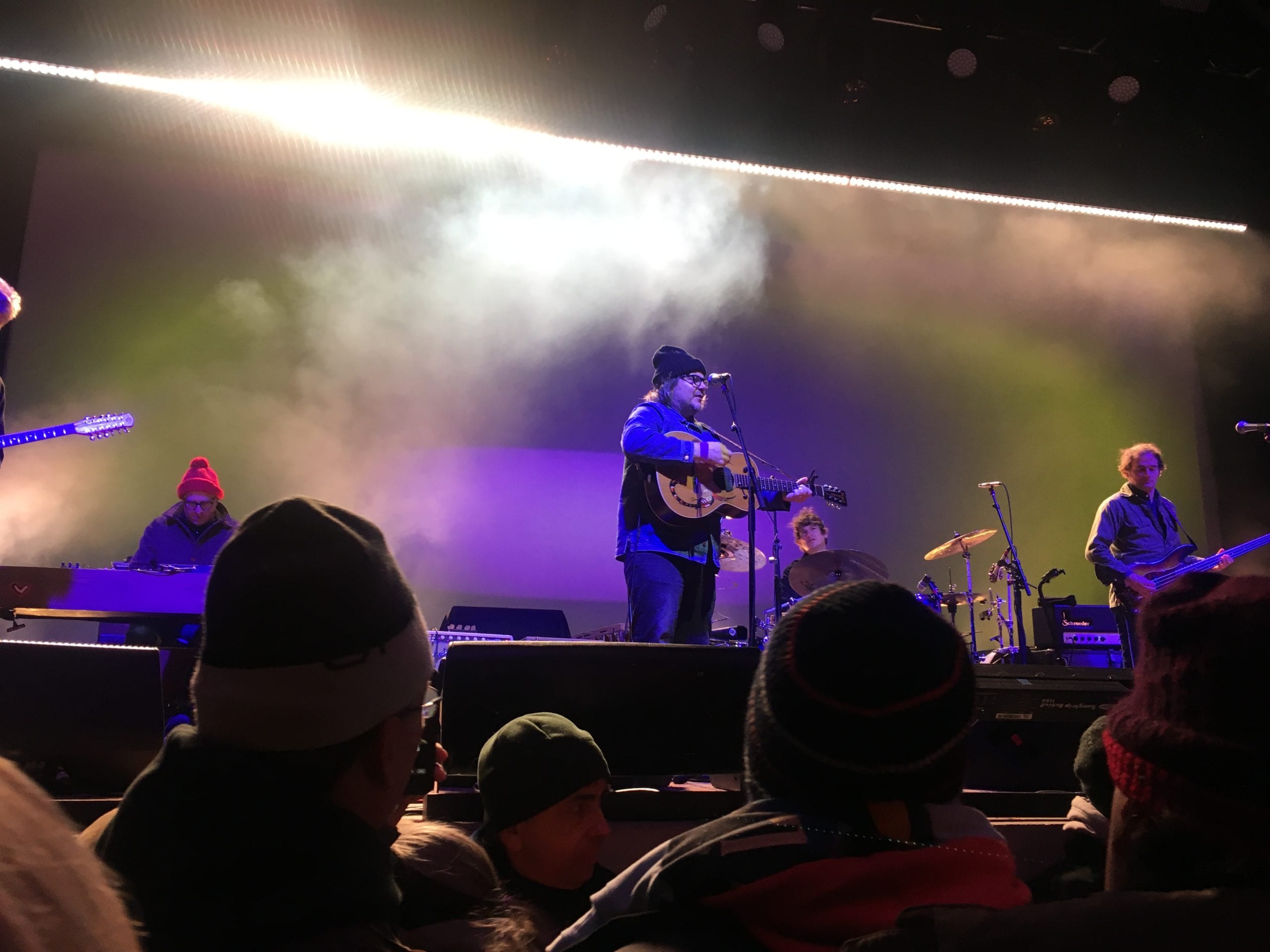 Blog, Things to Do, Uncategorized

Wilco played two dozen crowd-pleasing numbers to the delight of fans last night at Charlottesville’s Sprint Pavilion. Issued from this incredibly tight band fronted by one of America’s most talented singer-songwriters, Jeff Tweedy, each song was a familiar anthem of lost promise and love’s redemption, delivered on a chilly night with Wilco’s quintessential alt-country, indie backbeat.

The effect transported us into a Peter Bruegel painting. We were now a village, intoxicated with pleasure and carelessness, at once cohesive and chaotic beneath the Pavilion’s massive tent. Again and again, Wilco’s songs ushered a festival of happiness, where musical skill and lyrical grace coalesce and every day’s a long weekend’s Sunday.

In front, his trademark thick glasses standing sentinel while his hair burst like Bozo from beneath his stocking cap, Tweedy looked part Ignatius J Riley-part Archie Bunker’s Meathead.  But he sang just like John Lennon and the melody of his voice is one of the best I know.

Scanning the audience, there were many look-alikes: guys in hoodies, beards, and stocking caps. Girls bundled in thick coats, like they’ve been through a few mid-western winters. Lots of thick glasses. Everywhere the uniform of simplicity, zero pretension, and a deeply sanded appreciation for good music.

Wilco sustains a tradition of American love songs layered by an instrumental syncopation both rugged and refined. Sure, there’s tragedy in the promise we lost, and our dreams may never come true, but love’s affection remains and everything’s gonna be okay. 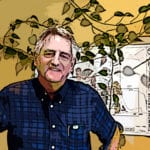 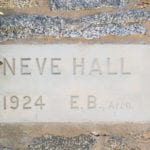 Potter’s Craft Cider Has a New “Tasting Chapel” Next 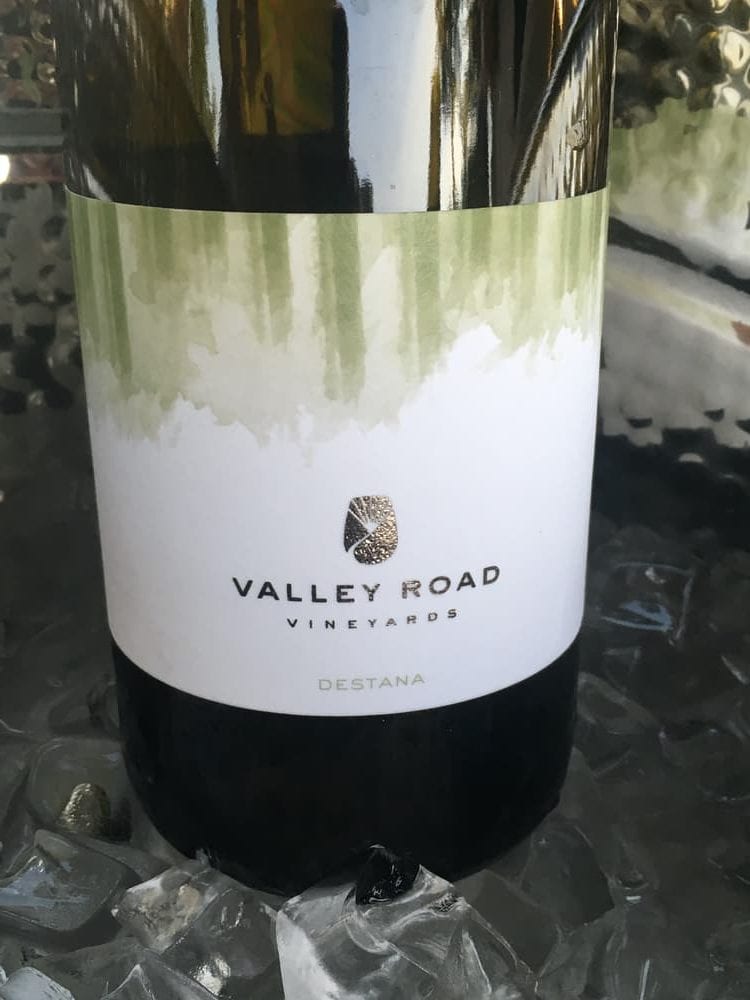 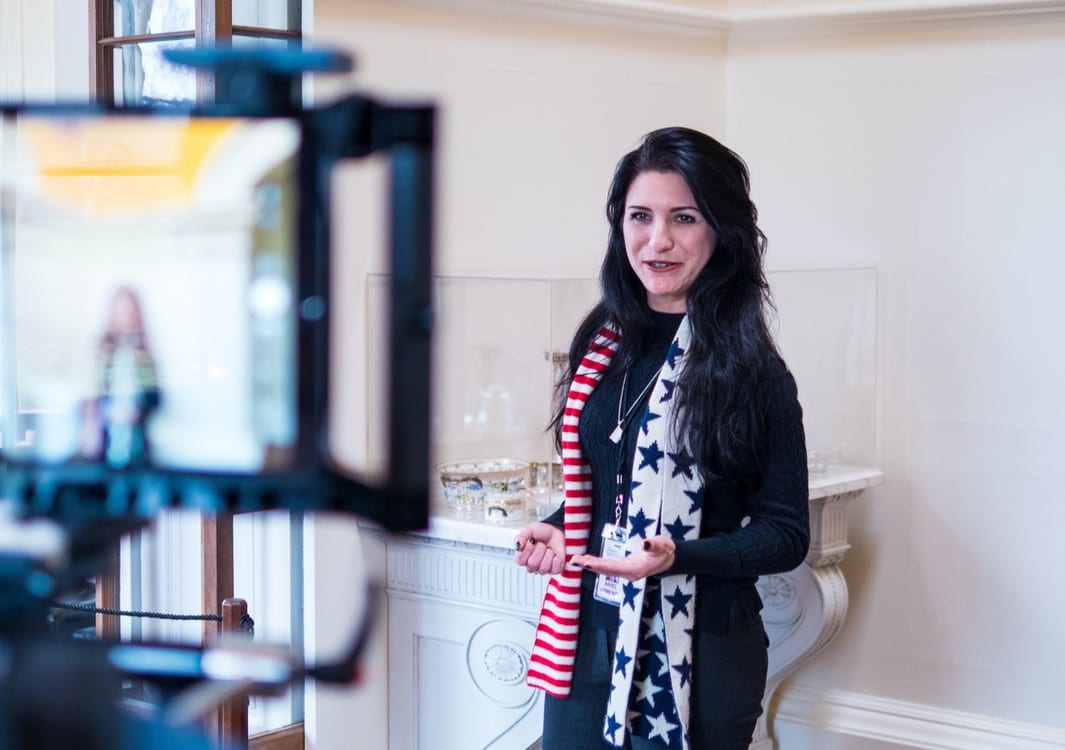 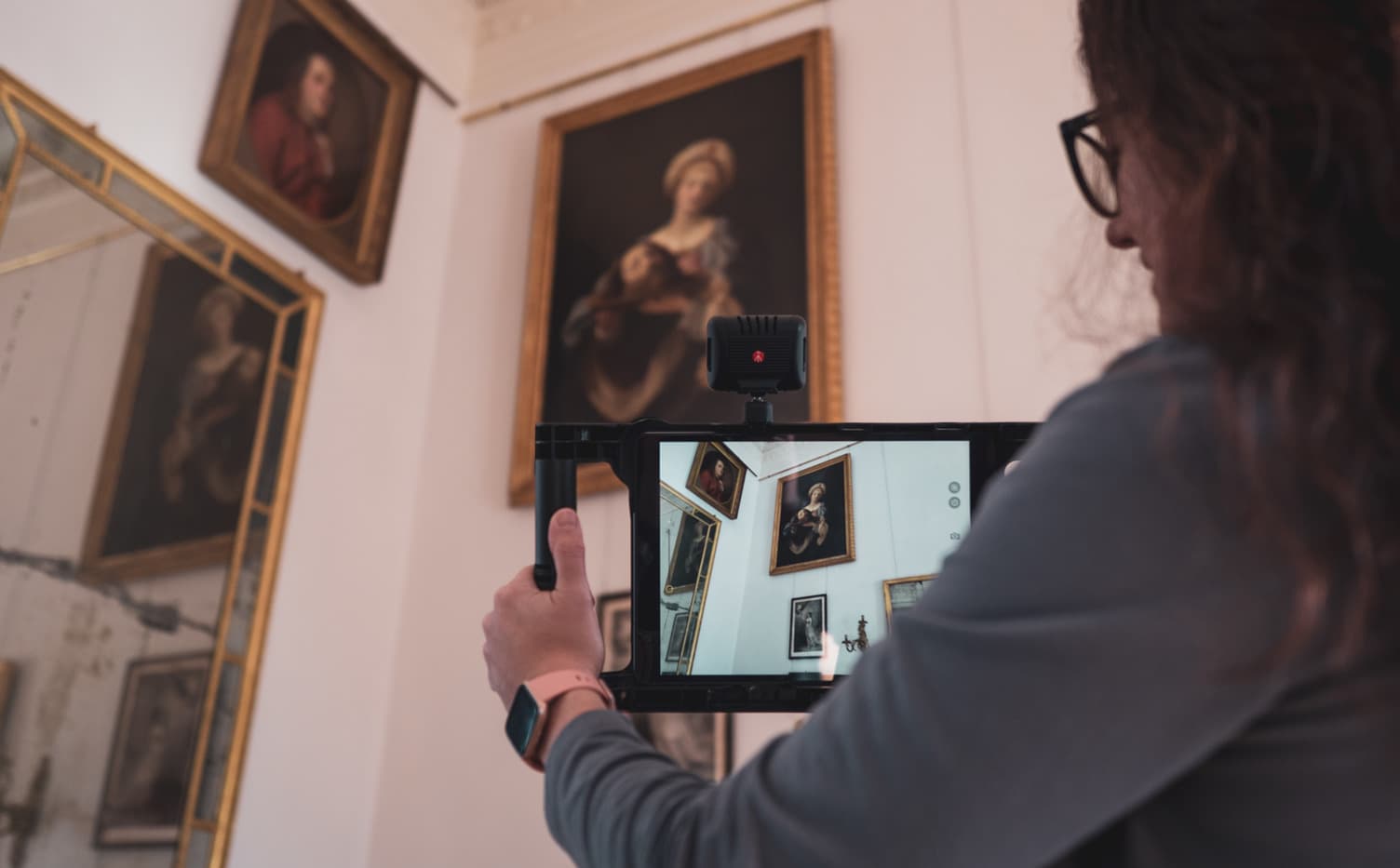 Not a member? Register here

You don't have permission to register