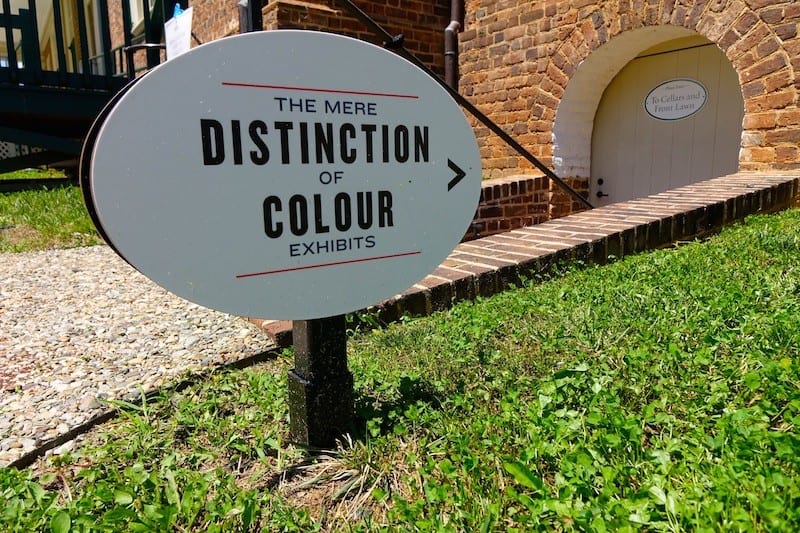 Recently opened to the public, Montpelier’s newest exhibit, The Mere Distinction of Colour, features a highly informative display of the history of slavery in the United States. The exhibit is the result of the culmination of nearly two decades of historical and archaeological research. By exploring how the legacy of slavery impacts today’s conversations about race, identity, and human rights, visitors witness Montpelier’s connection to the national story of slavery. Additionally, the display allows visitors to discover the economic, ideological, and political factors that cemented slavery in the newly-created American nation and Constitution.

Montpelier also includes Gilmore Cabin, built by George Gilmore in 1873. Gilmore was born into slavery at Montpelier in 1810 and emancipated after the Civil War. Afterwards, he built his family’s cabin near where the gates of Montpelier stand today. Today, Gilmore Cabin is restored and open to the public.

The Train Depot from 1910 also gives visitors a glimpse into African Americans’ struggle in history. Preserved to represent what it would have looked like during the Jim Crow era and located adjacent to the Montpelier gates, the depot opened in 2010 as a permanent installation of the property.

The Grills Gallery features rare and significant objects owned by or related to the Madisons, works of fine art, historical documents, and archaeological artifacts from Montpelier’s permanent collection. Montpelier displays many of the significant pieces, such as Dolley Madison’s engagement ring and James Madison’s walking stick, in the climate and light-controlled gallery.

Montpelier also features an exhibit on Dolley Madison, named “Queen of Hearts: Dolley Madison in Pop Culture.” Located in the visitor center, this display of Dolley Madison’s life and character provides a look into her role as an advertising icon. As the heroine of the War of 1812 who saved a portrait of George Washington and was instrumental in creating Washington, D.C.’s social and political culture, Dolley Madison represented the ideal woman in her lifetime. She later became a unifying symbol of national identity in post-Civil War America.

As Dolley became a beloved figure amongst her fellow Americans, advertisers branded their products with her image as a gracious hostess. “Queen of Hearts: Dolley Madison in Popular Culture” tracks Dolley’s image in popular culture through time, showing how America’s association with her as a historic figure faded, and gradually turned her into an abstract symbol of American womanhood.

Thanks for checking out Explore the Exhibits – Montpelier! Want more information on James Madison’s former home? Find it in the Charlottesville Guide! 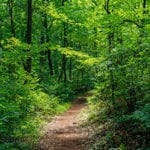 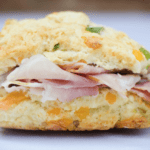 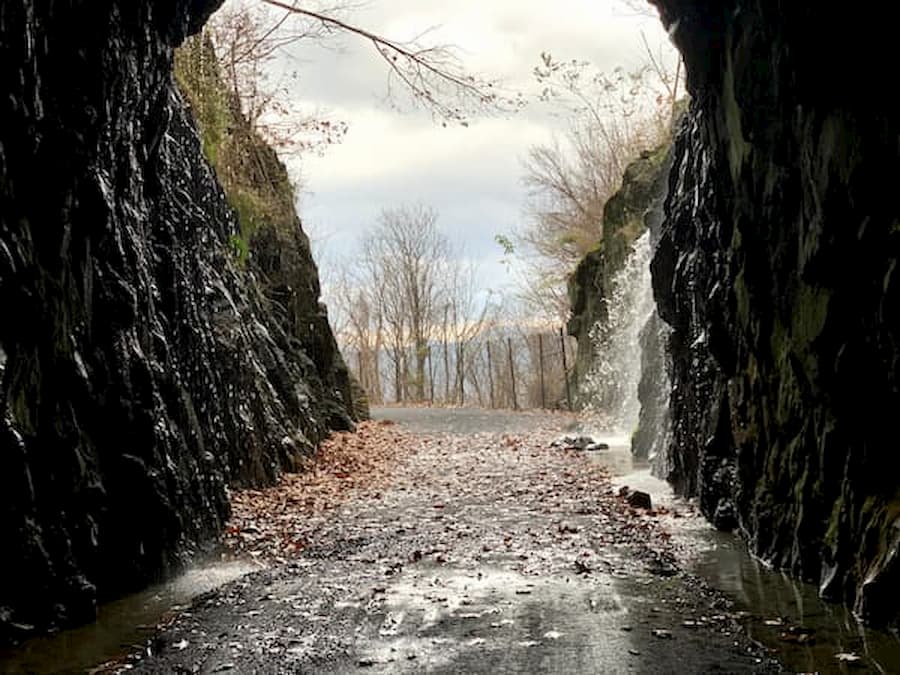 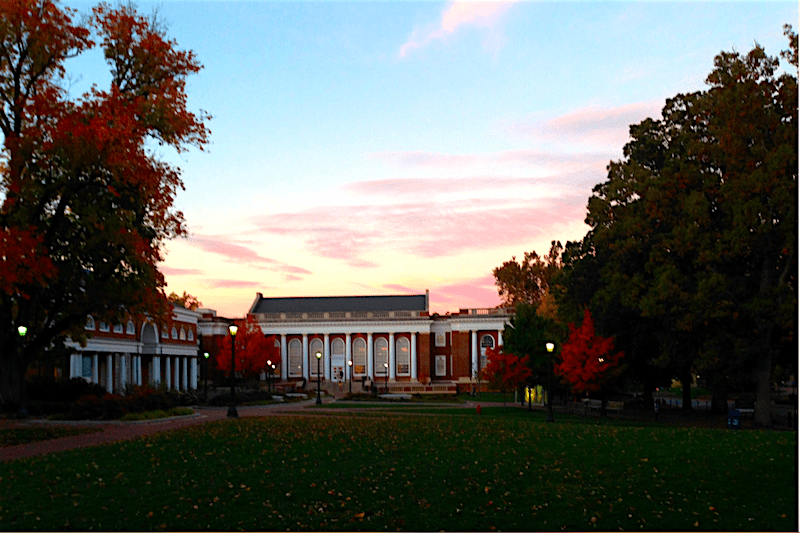 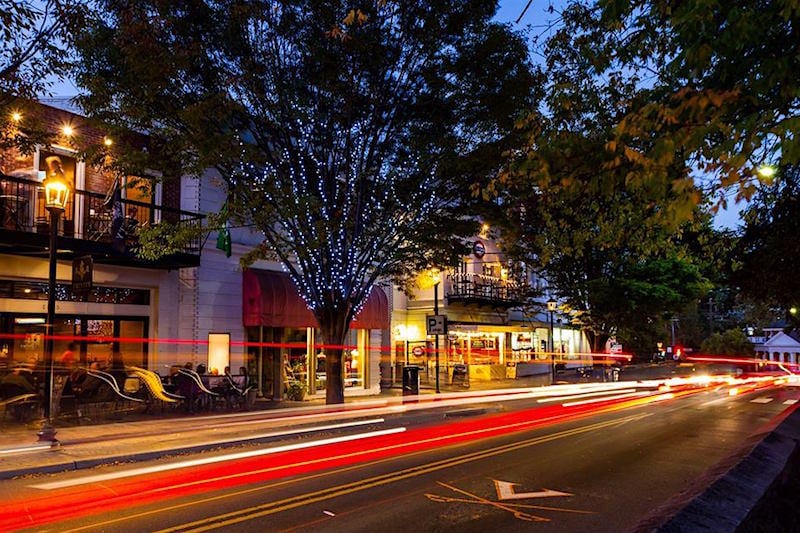 A Primer on The UVA Corner 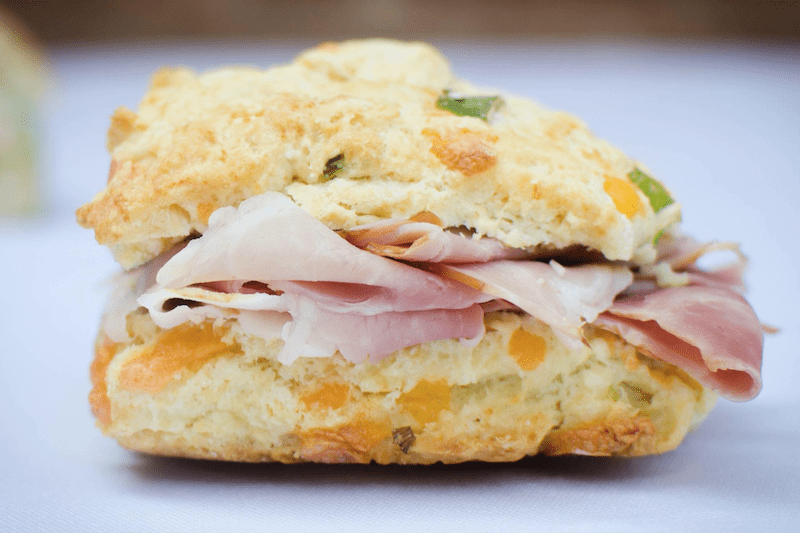