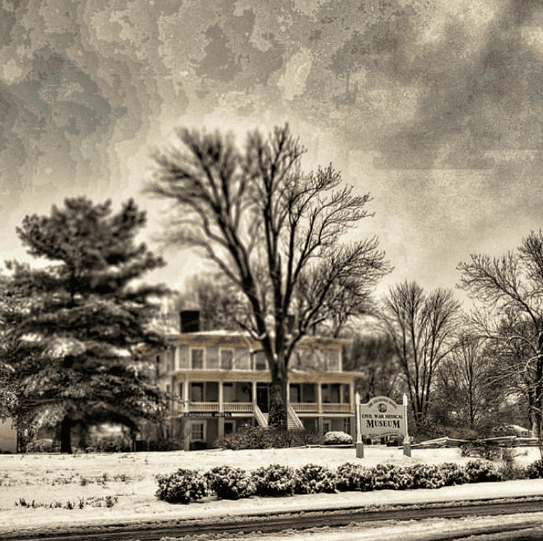 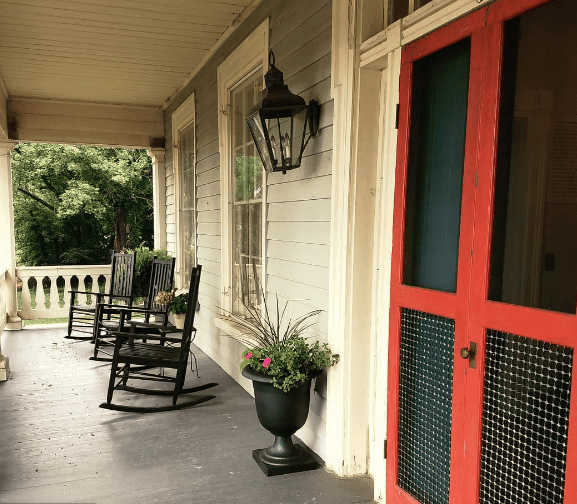 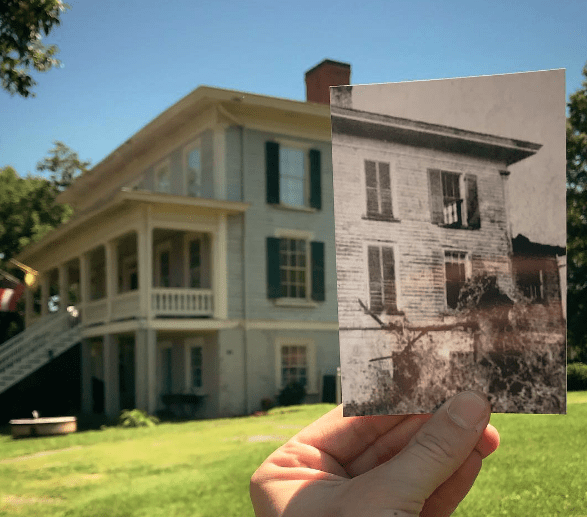 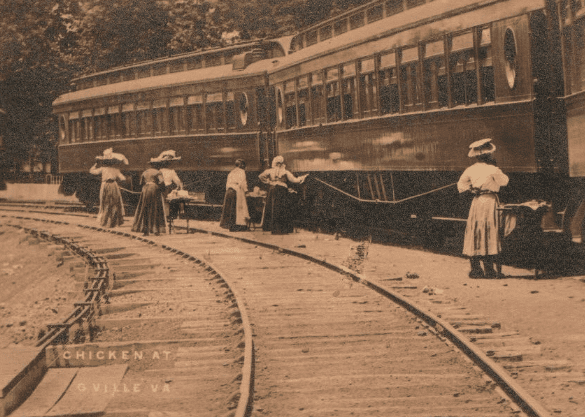 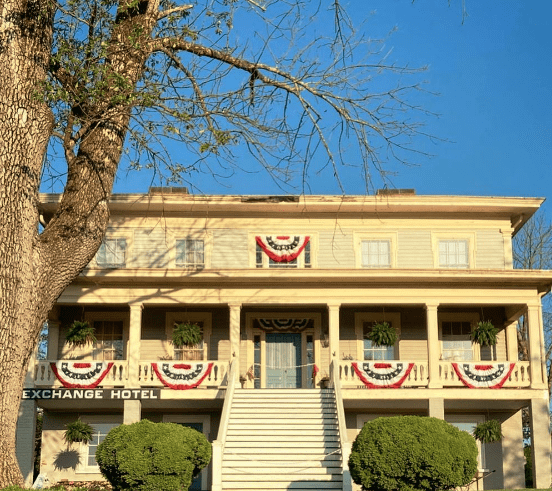 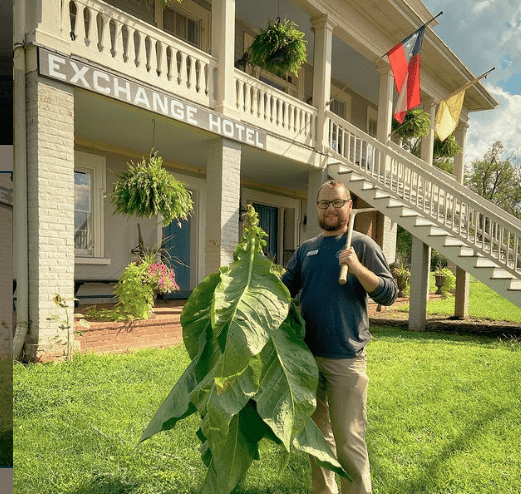 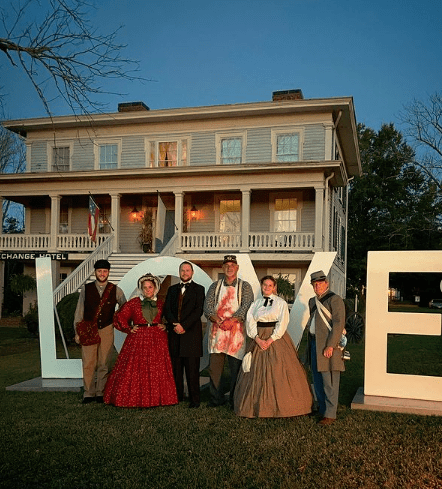 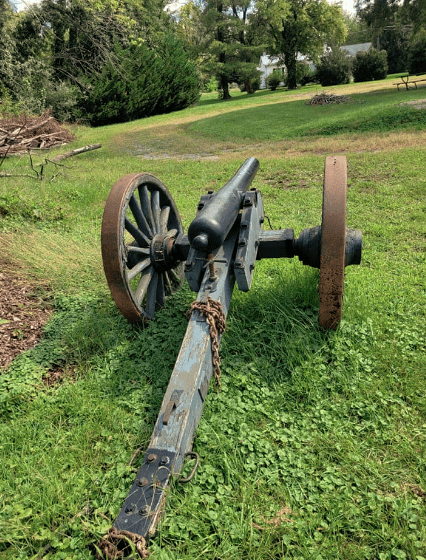 The Exchange Hotel Civil War Museum sits prominently along the railroad tracks on the eastern edge of Gordonsville. The mansion stands out as the signature architectural jewel of a town replete with architectural jewels. That alone will draw the eye of the curious, but we encourage you to continue and go into a museum unlike any you’ve seen before.

The hotel was built in 1860 for an aspiring businessman named Richard Omohundro, who saw the potential for rail transit. Within a year, the American Civil War would require uses other than those Omohundro originally intended, and over the course of the 4-year conflict, more than 70,000 soldiers were treated here and its medical realities were laid bare.

During the reconstruction period, the hospital also served the newly freed slaves as the Bureau of Refugees, Freedmen, and Abandoned Lands (Freedmen’s Bureau) from 1865-1870. This museum holds certain appeal for any student of American history. Its essence is primitive. Its presentation is resource-constrained. But its message is enduring.