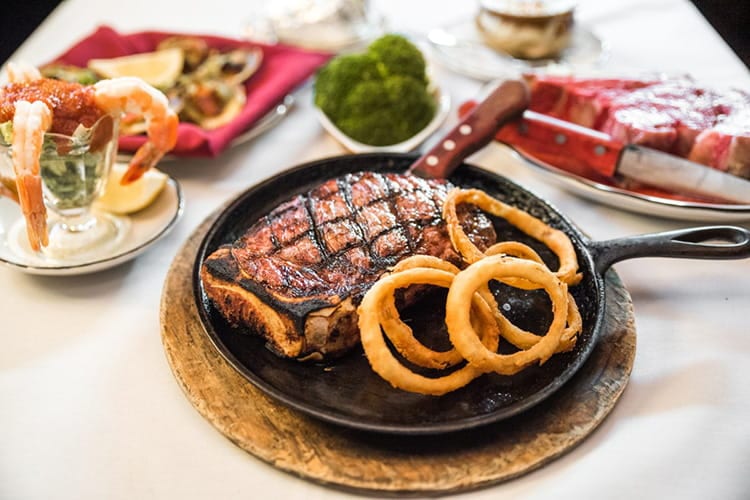 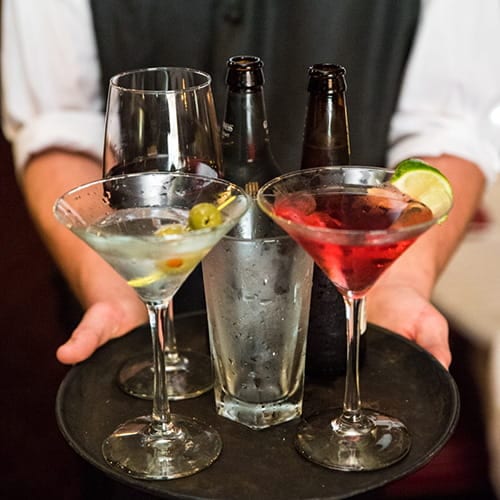 Started by George Spathos who arrived in the United States from Greece at age eighteen, the Aberdeen Barn has been a family-owned and operated business since 1965. George began his restaurant career with a small breakfast place on Main St. in the 1950s where he worked to fulfill his dream of opening a big-time steakhouse – similar to those he had seen in New York City upon arriving in this country. The Aberdeen Barn is just that – a ‘big-time steakhouse’ – a truly upscale dining establishment run to the highest standard.

Since its opening on Holiday Drive in the early 70’s, “The Barn’s” reputation has paralleled the emergence of powerhouse UVA athletics and has long served innumerable stars, scouts, recruits, alumni and fans as the “go-to” place for delicious steaks, prime rib and seafood served with impeccable style. This is Charlottesville’s quintessential steakhouse.