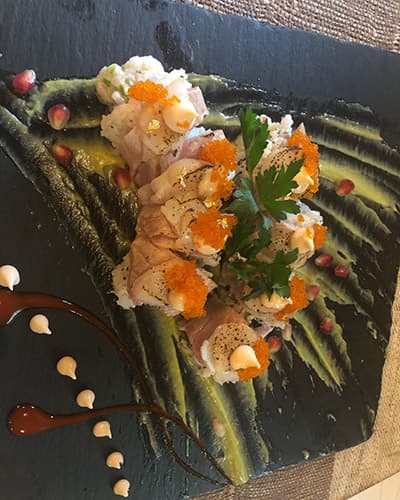 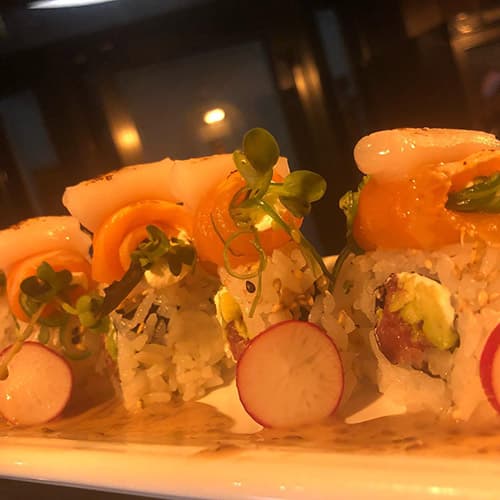 Located in Charlottesville, Virginia, Sakura is a chain teppanyaki grill that serves steaks & seafood, plus sushi & a traditional Japanese menu.

Sakura Japanese Steak and Seafood house was founded in 1988 by Marc Ha. Marc opened his first Sakura restaurant in the small town of Fredericksburg, Virginia. This restaurant had only 7 Hibachi tables. Marc worked as the manager as well as a chef of the restaurant. However, Marc’s life in the late eighties did not only involve this small family-run restaurant. Marc also worked as a computer programmer at the Naval Base in Dahlgren, Virginia. Eventually, his persistent hard work began to pay off. He began to see many of the same faces over and over, made many friends, and received stunning reviews.