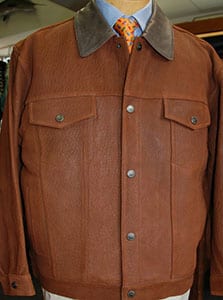 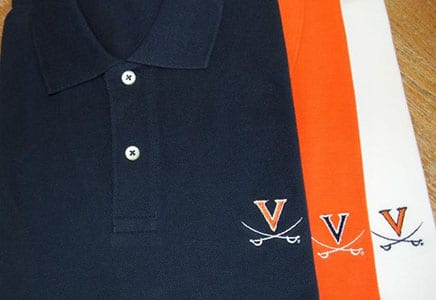 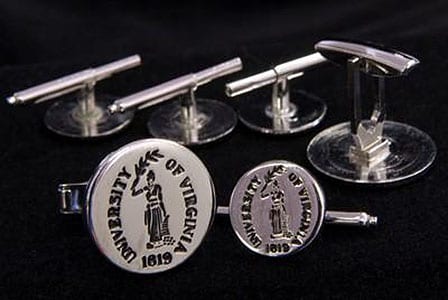 Eljo’s was founded on the historic University of Virginia “Corner” in 1950 by two brothers: Elliott and Joseph Hyman of Baltimore, Maryland. Ell and Joe graduated from the University in the late 1940s and opened their store, named “Eljo’s University Of Virginia”, at 1509 University Avenue in August 1950.

Ell and Joe ran the store for over three decades until they sold the business to longtime employee Myles Thurston in 1984. Myles, a fifth-generation Central Virginian and graduate of Charlottesville’s Lane High School, started working in the store in 1964 after serving in the Marine Corps. Myles and his son Trent now own Eljo’s and run the day to day operations.

In August of 1985 Eljo’s moved to #3 Elliewood Avenue, just off of the Corner and very close to the University Of Virginia Grounds. Most recently in August 2006 Eljo’s relocated to the Shops at Millmont.