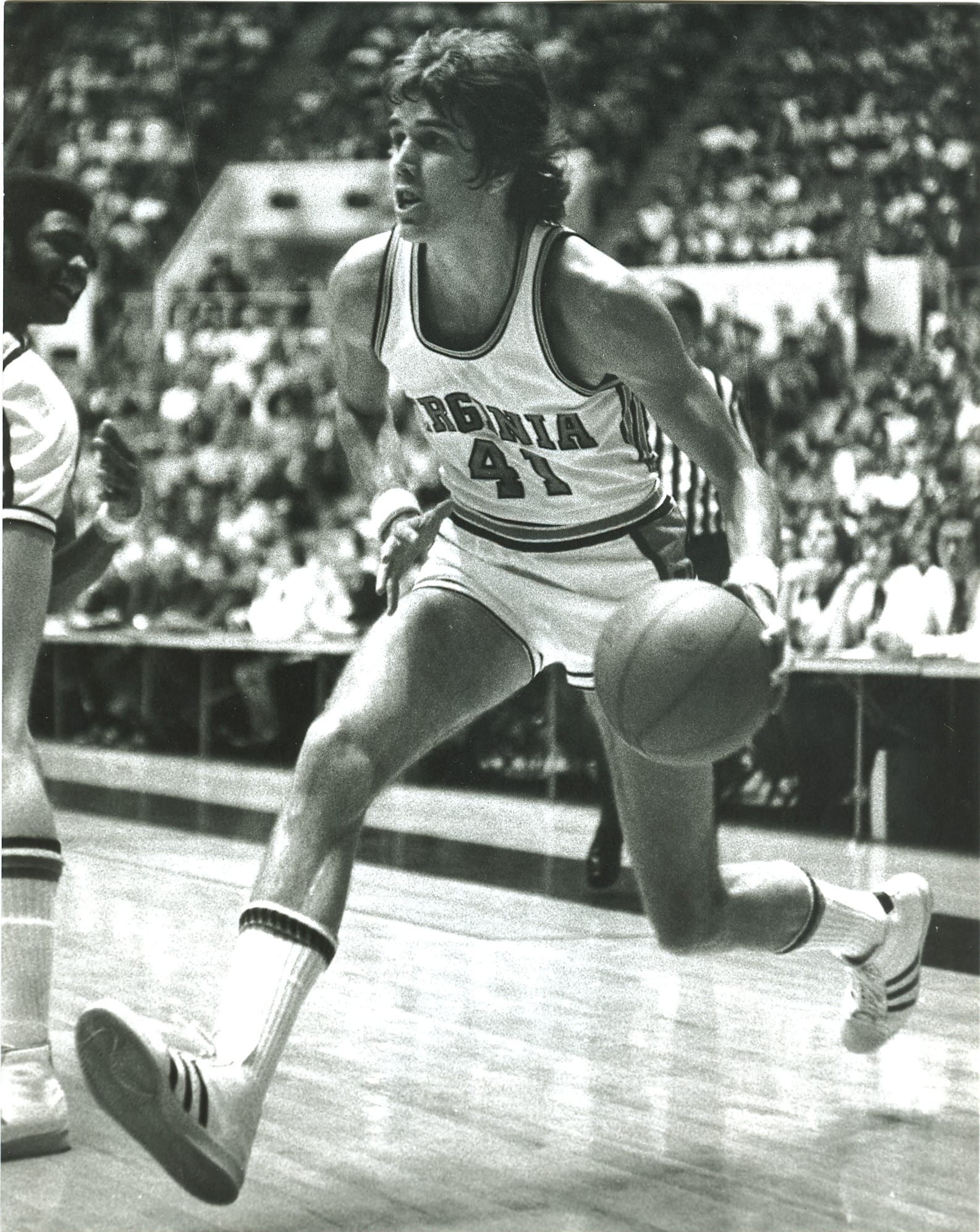 We called him “Wonderful Wally” for a reason. Miffed over the fact that he was left off the All-ACC first team that senior season, the 6-foot-7 forward lit up three nationally-ranked opponents in three nights en route to the Cavaliers’ championship. Walker capped off one of the best individual seasons ever by a UVA player by scoring 21 points in the title game against North Carolina, in so doing earning the Everett Case Award as the ACC Tournament’s Most Valuable Player.

Walker averaged 22.1 points per game, the sixth-best in UVA history as a senior and went on to become the No. 5 overall pick of the 1976 NBA draft by Portland, where he was a member of the Trail Blazers’ 1977 World Championship team. The following year, he was traded to the Seattle Supersonics, where he won another NBA championship in 1979.

After his playing days, Walker moved to the NBA front office, rising to president and general manager of the SuperSonics in 1994 and leading the franchise to the greatest seasons in its history.

In between his playing NBA-playing career and his front office posts, Walker attended grad school at Stanford, which resulted in his starting a financial investment company, Hana Road Capital, which he still leads today. He also served on the UVA Board of Visitors from 1997-2001.

“I was in Charlottesville in early March to see the Pitt game. I was also there in January for a meeting of the Miller Center Governing Council.”

“I’m a member of that Council and try to get back a couple times per year for the meetings. I tend to come back for specific meetings or events, like games.”

Who did you see?

“I always try to see my longtime friend Barry Parkhill and spend time with friends from school.”

“I’ve visited The Downtown Grill, Ten, Orzo, Boar’s Head Inn, and Bellair Market. I do visit the Lawn semi-regularly, mostly around an event like my son’s graduation.”

“I love Charlottesville … always have and always will. I grew up in a small college town in Pennsylvania (Millersville), so Charlottesville has always felt like home. Then you add the intellectual vitality and an emotional connection to the University, and you have one of the world’s best places.” 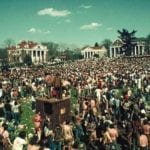 Making It Through Midsummers: A Charlottesville (Survival) Guide Previous