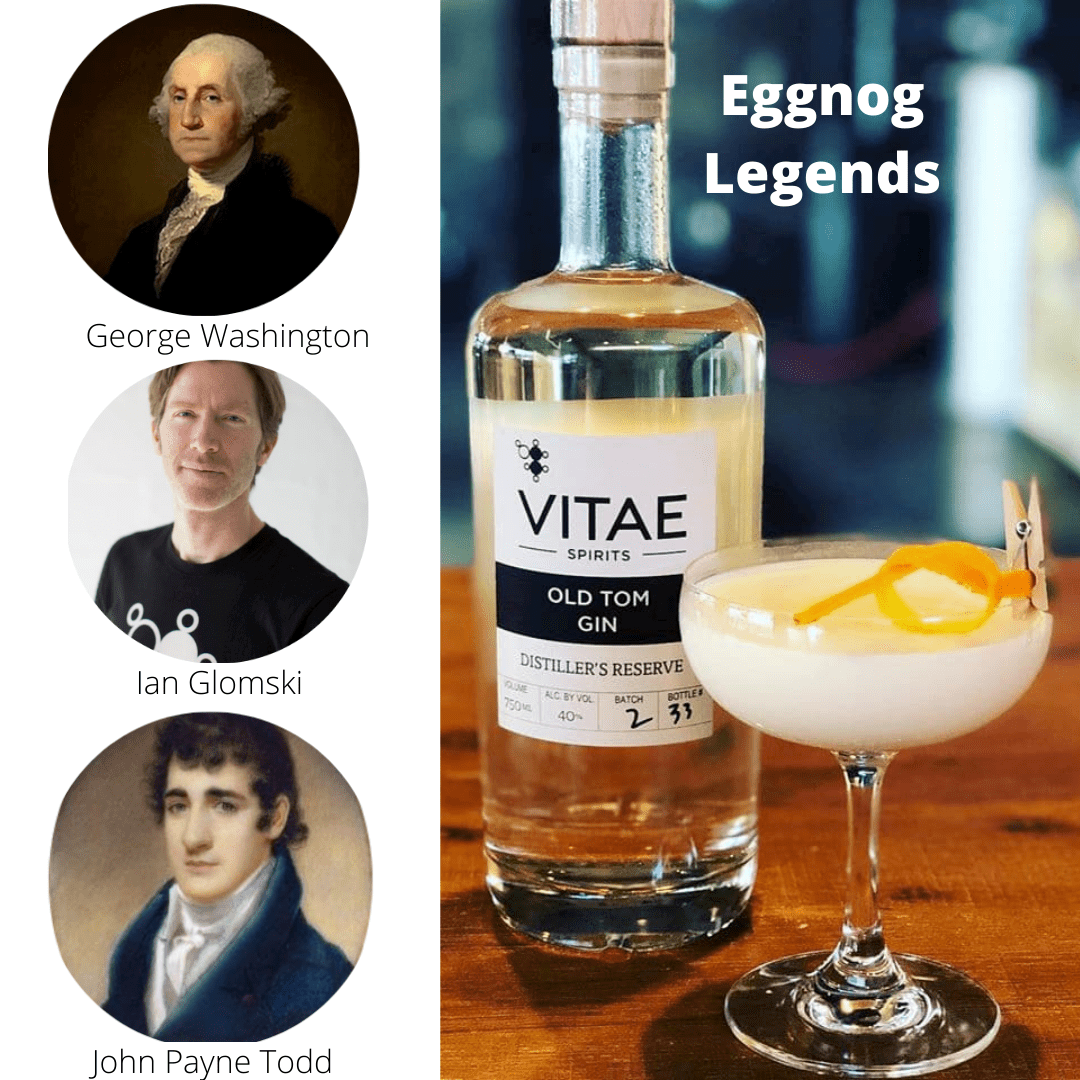 Some of our most cherished traditions, from Santa Claus to the Easter Bunny, arrive from hazy origins. Take eggnog, for instance. Records date the concoction back to medieval Europe, before it became popular in England as “egg flip”  or simply “nog.” By the 18th century, American colonists had developed a fondness for this strange brew of milk, cream, sugar, cinnamon, nutmeg, whipped eggs, and spirits. Their enthusiasm for the beverage evolved into a quintessential American Christmas tradition.

Today we think of eggnog as primarily a bourbon-based drink, and few will debate the libation’s Southern heritage. But did you know the drink originally evolved from a rum base? Prior to the American Revolution, rum–easily gotten from the Carribean–was the preferred spirit, in part because it was less expensive than the Crown’s heavily taxed wine and brandy. Hostilities created a rum scarcity in the colonies, which in turn led to predictable American improvisation. Enter whiskey, stage right. Here’s George Washington’s recipe, for instance:

—mix liquor first, then separate yolks and whites of 12 eggs,

Beat whites of eggs until stiff and fold slowly into mixture.

A lesser known chapter in eggnog’s history involves John Payne Todd, step-son of President James Madison of Montpelier. During his second term, Madison sent the promising 21-year-old, son of Dolley Madison by her first marriage, to Ghent as secretary of a delegation dispatched to sign a peace accord with the British to end the War of 1812. A successful treaty was celebrated on Christmas Day, 1814, when Todd served his colleagues the fledgling American concoction.

“Mr. Todd, one of the Secretaries, and son-in-law of Mr. Madison, had invited some gentlemen of his country and some others, to partake with him of a liquor which the Americans used to treat their friends on Christmas Day, and which is called eggnog. At noon, while they were waiting for the eggnog, engaged in pleasant conversation; suddenly the American beverage made its appearance, and Mr. Todd said – “It is 12 o’clock; well gentlemen, I announce to you that peace has been made and signed between America and England.” – Very soon, Messrs. James Gallatin, Carroll, Hughes, and his Excellency Mr. Clay, entered and confirmed the news. The writer of this considers it one of the most pleasant moments of his life, in having been a witness of the burst of joy to which this event gave rise. In a few minutes the exchange of the whole city were informed of it.”

Is it the silky smooth taste of eggnog when properly mixed and chilled that leaves its indelible impression? Or is it the intoxicating combination of ice cream and spirits that invites a joyful chaos such as the Eggnog Riot at US Military Academy one Christmas in 1826?

Certainly eggnog still holds a vaunted place in our holiday tradition, but we might also be thankful that American improvisation runs parallel with this exalted drink.. With rum back in ready supply, and the alchemy of exotic spirits now in the hands of scientists and artists, eggnog is poised to make another run of popularity.  Here’s Charlottesville’s Vitae Spirits with a newfangled spin on eggnog by one of their most gifted mixologists, Charlottesville’s Dr. Ian Glomski:

This is a fun holiday riff on an eggnog, but much lighter. Our Old Tom Gin pairs perfectly with a unique liqueur called Advocaat, a traditional Dutch alcoholic beverage made from eggs, sugar, and brandy. This winter cocktail is sure to please the crowd during the holiday!

Strain into martini or coupe glass 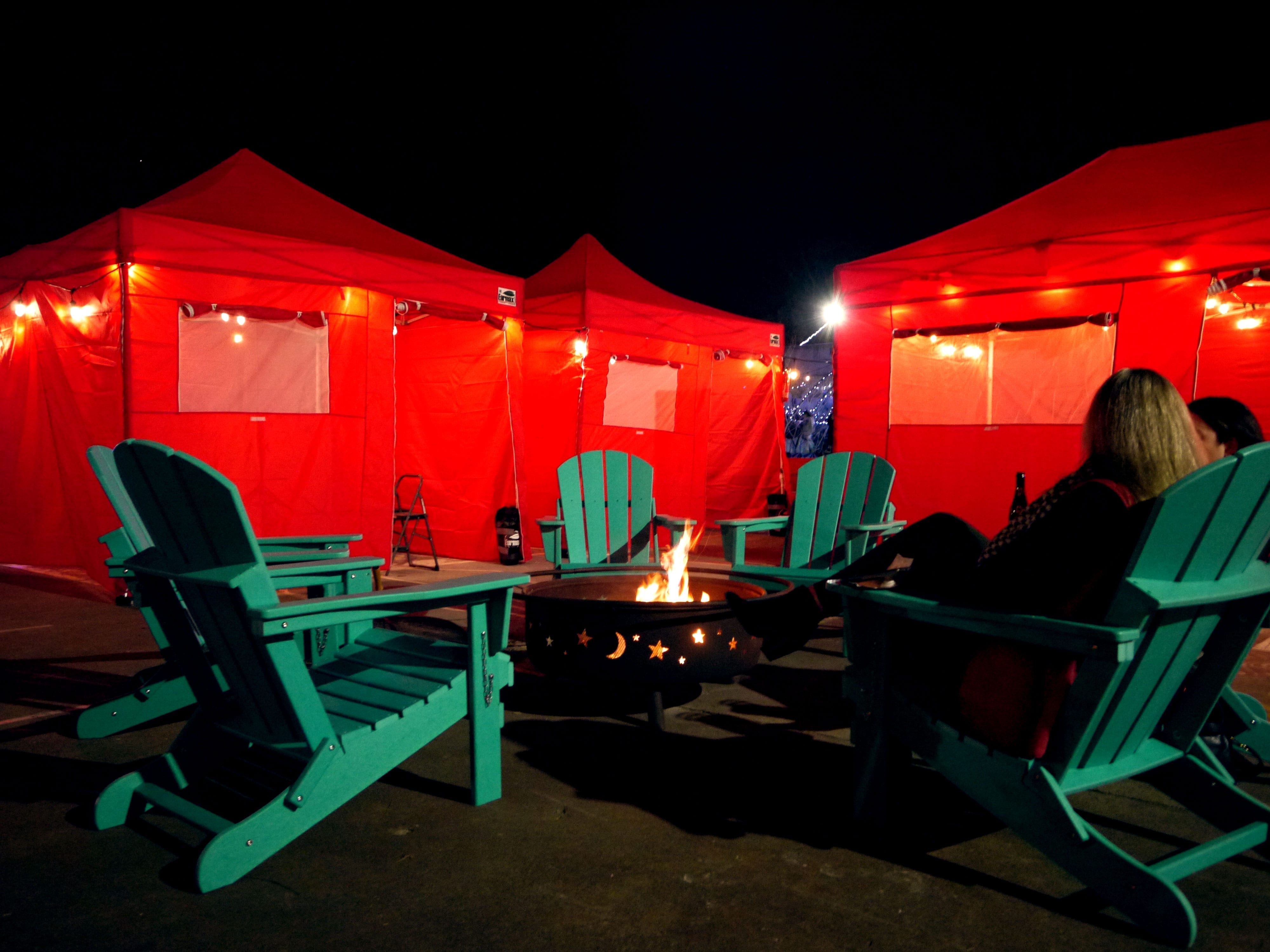 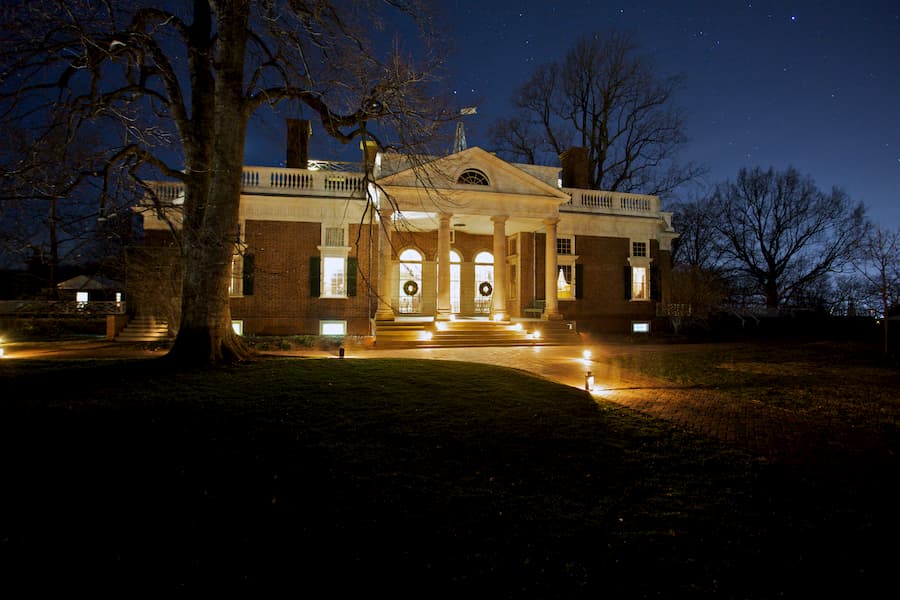 Christmas Stories from Monticello Next 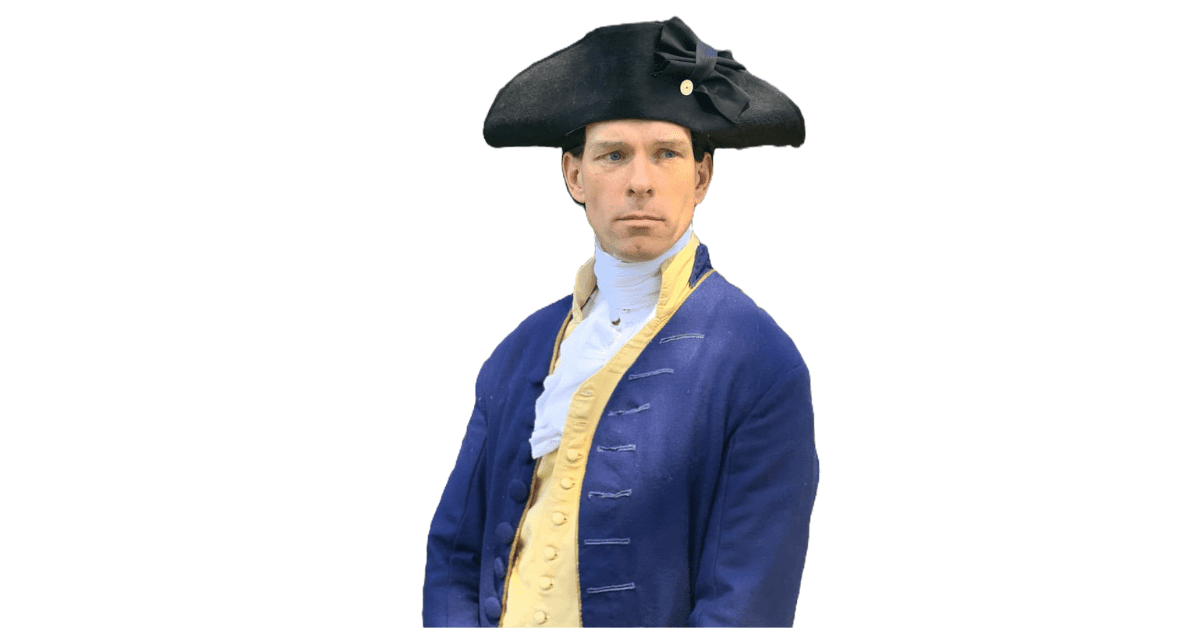 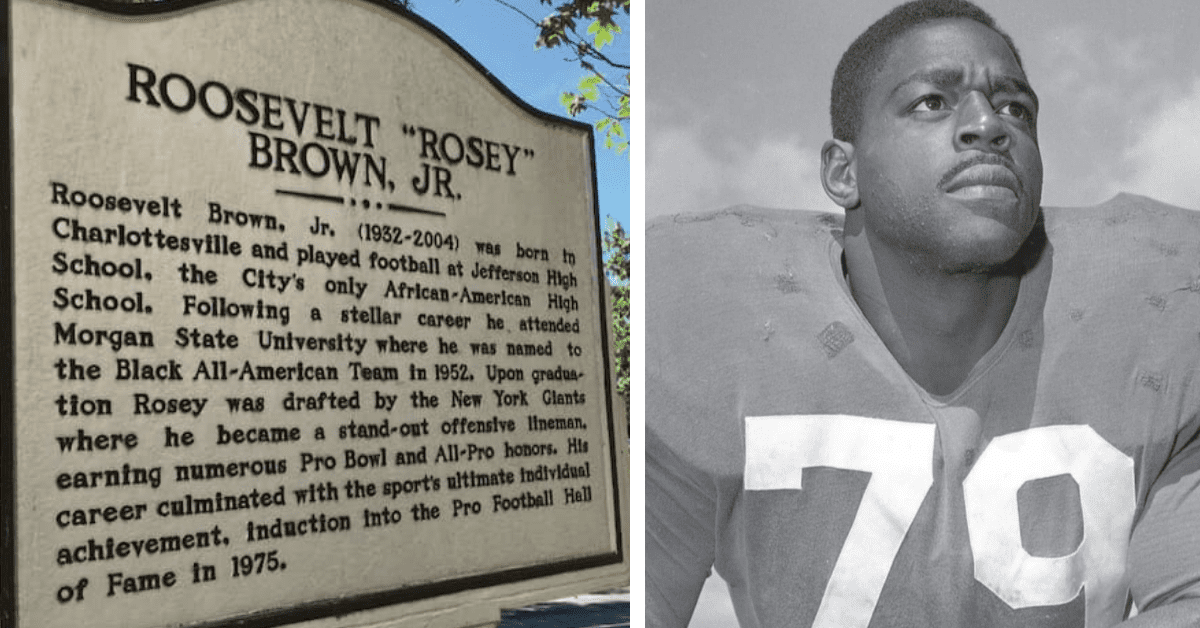 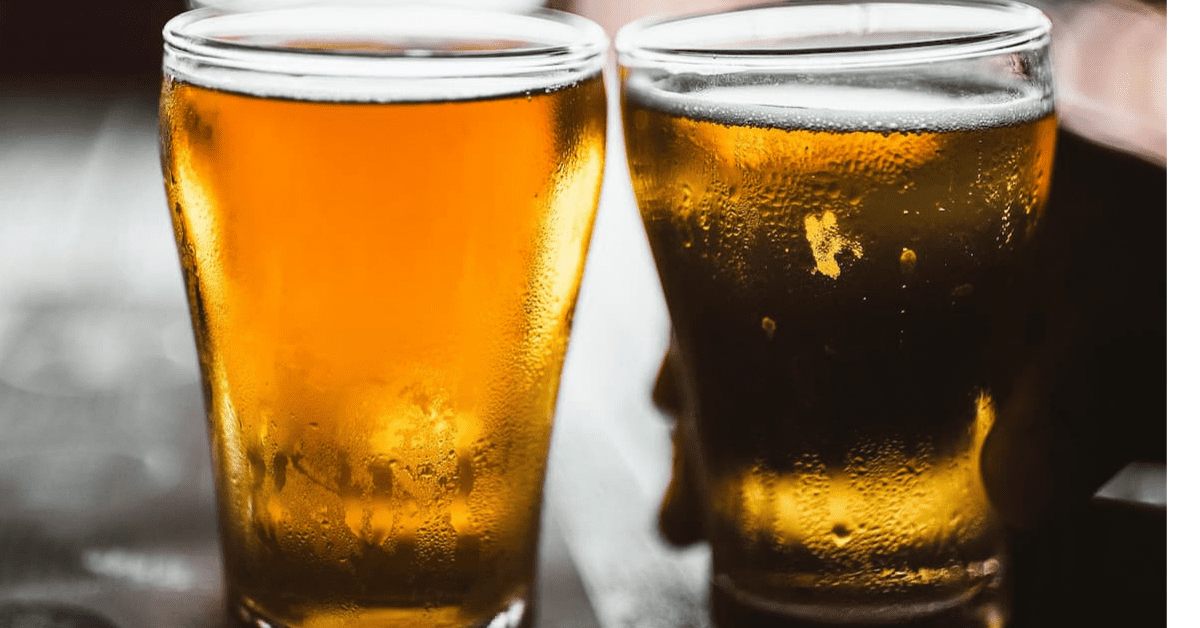