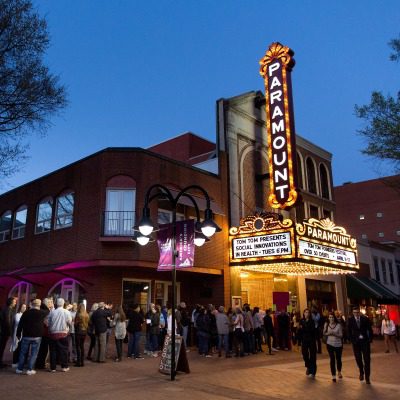 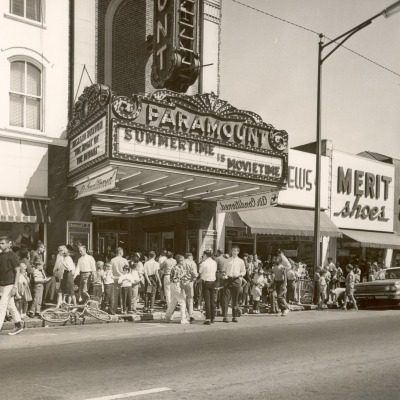 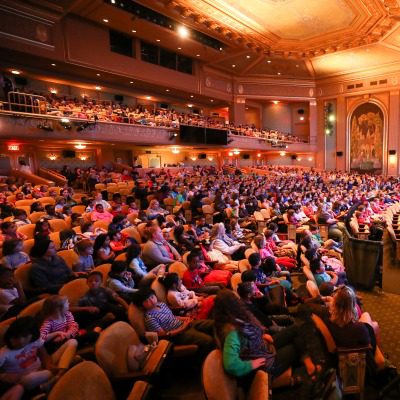 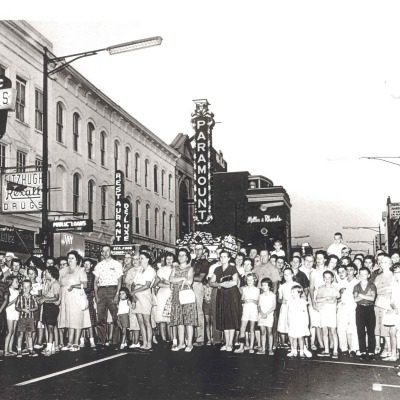 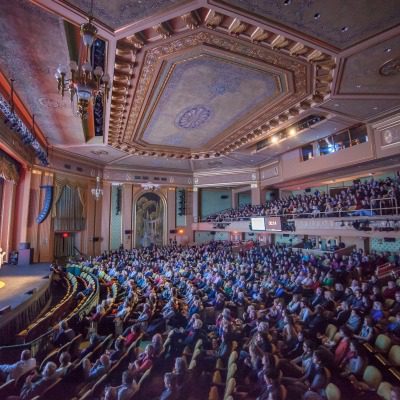 Since 1931 Paramount Theater has been smack-dab in the middle of Charlottesville’s cultural scene. The 1,041-seat venue on The Downtown Mall is a major heartbeat in the soul of Cville. The Paramount Theater regularly presents blockbuster speakers and concerts, cutting-edge performance art, and classic movies and telecasts. Finding your tribe at The Paramount is easy to do!

Charlottesville’s Paramount Theater was part of America’s golden age of cinema. It was designed by the famous Chicago architectural firm of Rapp & Rapp, who also designed The Paramount’s flagship theater in New York City’s Times Square. By 1949 there were nearly 1,500 Paramount Theaters in America, but none like Charlottesville’s. With its Greek Revival-influenced facade, The Paramount’s exterior salutes Charlottesville’s most famous son, Thomas Jefferson. Inside, its octagonal auditorium chamber, with delicate detailing and neoclassical grandeur, salutes the sage and extends more accolades through details like painted tapestries, exquisite plaster moldings, and brass chandeliers.

After three decades of decline, an $18M, community-wide restoration of The Paramount occurred in 2004. Returning with shimmering beauty, the Theater welcomed legendary crooner Tony Bennett to town in a sold-out performance. Since then, over 5,000 performances, including Diana Ross, Renee Fleming, Gladys Knight and Smokey Robinson have entertained over a million patrons. 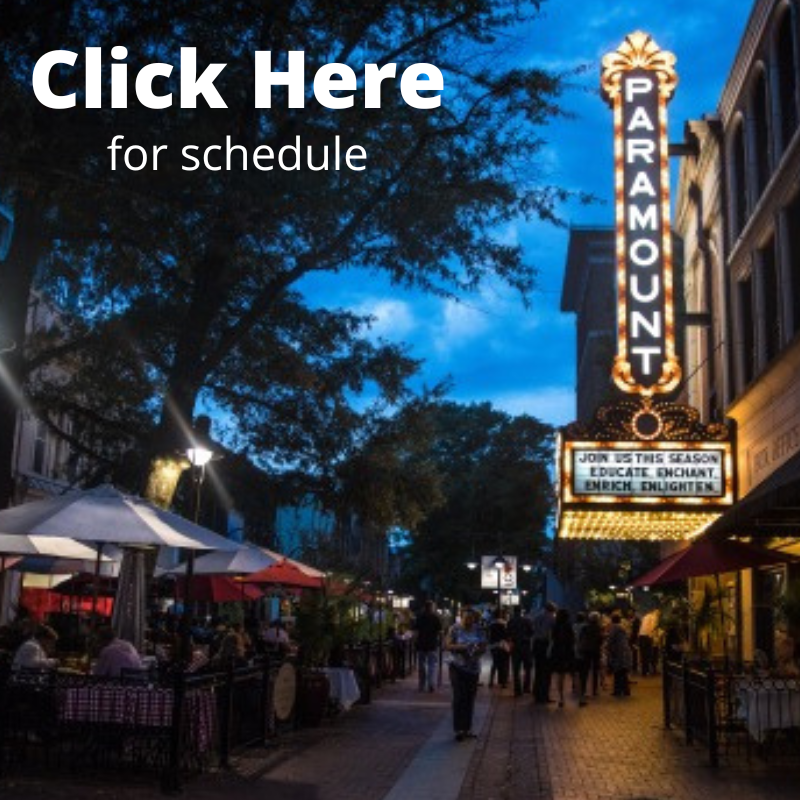