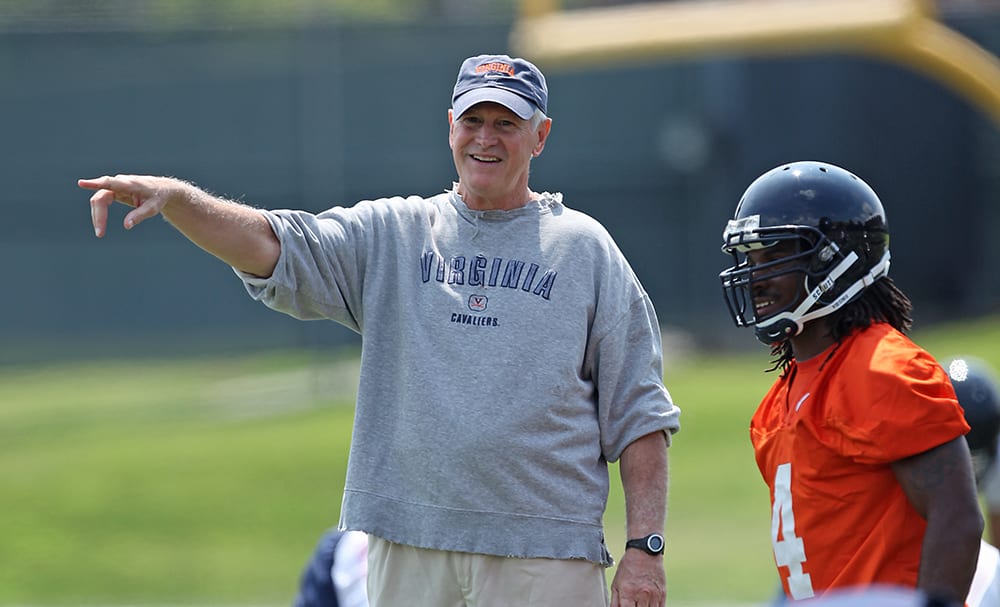 (EDITOR’S NOTE: This is another in a monthly series about former University of Virginia athletes and coaches, and what they do, where they go, when they return for visits to their old college town, Charlottesville)

In 2000, when Al Groh resigned as head coach of the NFL’s New York Jets to return home and take over his alma mater’s football program at Virginia, following his dream of leading the Cavaliers to a national championship.

While that didn’t occur, during a period when an expanding Atlantic Coast Conference added several football powerhouses to the mix, Groh ended his career in 2009 with the second-most wins of any coach in UVA gridiron history, behind only Hall of Famer George Welsh.

Groh first arrived in Charlottesville in the 1960s as a member of the Cavaliers’ football and lacrosse teams, and after graduation coached the UVA freshmen football squad, the first to include African Americans in the program. Later, his youngest son, Michael, attended UVA and quarterbacked the Cavaliers to one of UVA’s greatest all-time wins, the 1995 stunning upset of No. 2 Florida State.

Groh now resides with his wife, Ann, in Hingham, Mass., and he keeps busy as the game analyst for both college and NFL football games on television and radio for ESPN and Westwood One.

What Al Groh Loves About Charlottesville

“We get back to Charlottesville at least once every year in January or February primarily to have annual medical visits with our long-time doctors, Dr. John Macknight and Dr. Robert Gibson. Boston is noted for its outstanding doctors and facilities, but we cannot imagine any doctors to be the equal of these two medical all-stars. We also get back sometimes for special events like a birthday or wedding, usually for former players.”

What do you do?

“We always extend our visit to be able to visit with family and friends. My brother and sister live in Charlottesville, and many very special friends like Sally and Joe Gieck, Diane and Howie Long, and Joan and Chips Longley, a former teammate of mine. A highlight of the visit is always a gathering of as many former players as possible who are in the area for lunch.

“Nothing fancy, usually Durty Nelly’s, but lots of hugs, stories, and laughs. Last year 15 or 16 guys could make it. It’s one of the fun days of my year. And of course, Lena and Gene Corrigan, my former coach and one of the most significant figures in UVA athletics history.”

Where do you go?

“That is pretty much determined by where we meet with these special people, but likely spots are Riverside Lunch (downtown) for one of the Shiffletts’ world-class cheeseburgers, and also Beer Run and the Downtown Grille, and Chris Long’s family room.”

What do you think about your college town?

“So much has changed since I first arrived in Charlottesville as a first-year student, when there was very little commerce north of Barracks Road. Yet with the physical changes, the vitality, ambition, and eagerness of each generation is consistent with the usual college town.

“The bonds of brotherhood that are built between teammates on a football team _ players and coaches _ are my strongest lasting feelings, and make each visit to Charlottesville very gratifying.” 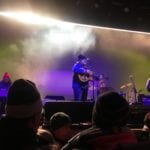 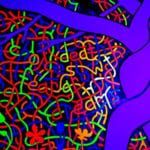 Looking Glass at the IX Park Next