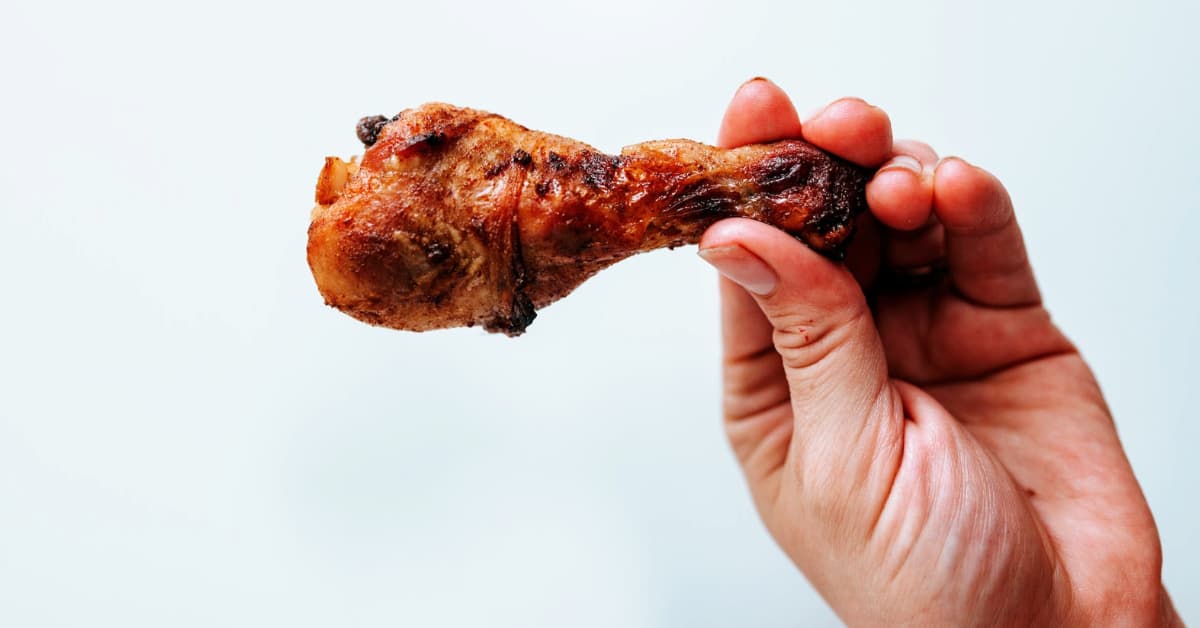 Blog, Dining, Things to Do

Since the 1850s Gordonsville bustled alongside the C&O Railroad, which carried passengers and goods from the Shenandoah Valley to Richmond. When the Alexandria & Manassas Railroad joined the C&O in the early 1870s, the junction in Gordonsville became a major transfer station. Dining cars and air conditioning had not yet been developed and hungry passengers awaiting transfer created a golden opportunity for African Americans living nearby in Free Communities. They seized that opportunity and photographs capture the sizzle of trays of fried chicken, biscuits, and coffee being passed from below through open windows by the “chicken ladies.” In an allusion to the phenomenon, then-prominent Southern regional writer George Bagby, also a physician and humorist, christened the town, “the fried chicken capital of the world.” The name stuck. History records that legs were a nickel and wings were a dime. For many years thereafter, a train trip connecting through Gordonsville rewarded expectant passengers with a delicious treat!

Edna Lewis remains an elite name in American cooking. As an African-American woman from Orange County, she sprang from a culture that prized home-cooking and the love and devotion it nourished. Born in 1916 on the outskirts of Gordonsville a generation after The Chicken Ladies, she moved at age 16 to Washington, DC, and eventually to New York City. There she demonstrated rare talent, first in dress-making and then in dinner-party hosting, which led her to Manhattan’s Cafe Nicholson, cooking for bohemians and artists like Truman Capote and Marlon Brando. They clung to her like moths to a flame. Her 1976 work, The Edna Lewis Cookbook, became a critical success. She wrote several additional cookbooks and returned to the South in her later years, working in both North and South Carolina.

In the late 1980s Edna Lewis, now fondly known as “the Grande Dame of Southern Cooking,” founded the Society for the Revival and Preservation of Southern Food – which was a precursor to the Southern Foodways Alliance (SFA). In a 1989 interview with The New York Times, Lewis said, “As a child in Virginia, I thought all food tasted delicious. After growing up, I didn’t think food tasted the same, so it has been my lifelong effort to try and recapture those good flavors of the past.”

In recent years, Lewis became the subject of a fascinating 25-minute video documentary by Phil Audibert of Orange. Entitled The Edna Lewis Story, Otterbury’s work captures the achievement of one of America’s pioneering foodies and helps us appreciate a deep and resonant cultural basis for our regional food tradition. You may view his documentary HERE.

Raconteur, entrepreneur, and chef extraordinaire, Craig Hartman is a culinary tour de force in Gordonsville. His passion for cooking and life is boundless. As if in a trance, he says, “Food should reflect place, food is a gateway to memories…” Here is a chef who cooks with reverence and adventure.

His latest project, Champion Ice House, is a collaboration between Charlottesville brewer Hunter Smith and Hartman’s interest in the local origins of fried chicken. It is an interest that borders on obsession with innovation in fried chicken that transforms how we think about it. What doesn’t change is the memories his chicken unlocks. If you close your eyes, you might see checkered tablecloths and feel the echo of love and laughter beneath a park pavilion. Is that the crack of a softball bat over there? The twine of a fiddle there? Yes, all that and something more! Hartman’s fried chicken recipe reduces the conventional viscosity of lard in which he batters the chicken, and it introduces spices that remind me of the Mediterranean influences found in Memphis dry-rub barbecue. The result is both novel and dignified. It causes a momentary contemplation as your life’s previous chicken-dinner memories cascade by. A chaser of Champion Brewing’s refreshing Gordonsville Lager might strike you with the revelation that you’ve just discovered the perfect combination between chicken and beer. What are you waiting for?

In celebration of its special heritage, the Town of Gordonsville holds an annual “Famous Fried Chicken Festival” each year. This year’s event is Saturday, October 1, 2022, from 11 am –  5 pm at the Gordonsville Fire Company Fair Grounds. Last year’s festival attracted 7,000 people who flocked to a fried chicken and pie contest, a 5K road race, wine garden, and numerous craft and artisan vendors.

The Chicken Festival occurs rain or shine and is free except for a $5 fee per person to enter the wine garden (proof of age required–only those 21 and older permitted in the Wine Garden).

As for pets, remember that dogs can get rambunctious when it comes to fried chicken. As the Gordonsville authorities allow, “We love pets, and we know you love yours. However, we ask that you leave your pets at home as they are not permitted at this event (service dogs excluded, of course).”

Calling all Grande Dames and Fellows

A Cook-off Contest is a favorite tradition of the Festival. Join in on the fun and become a cook-off contestant. Brag about and showcase your family’s fried chicken recipe! Watch people’s mouths water in anticipation of your greatest pie yet! And best of all — in addition to gaining the ultimate bragging rights for the next year — you could win $75 for first place in any category!

Click here for the complete Charlottesville Guide to Dining. 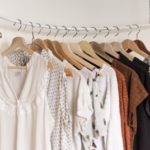 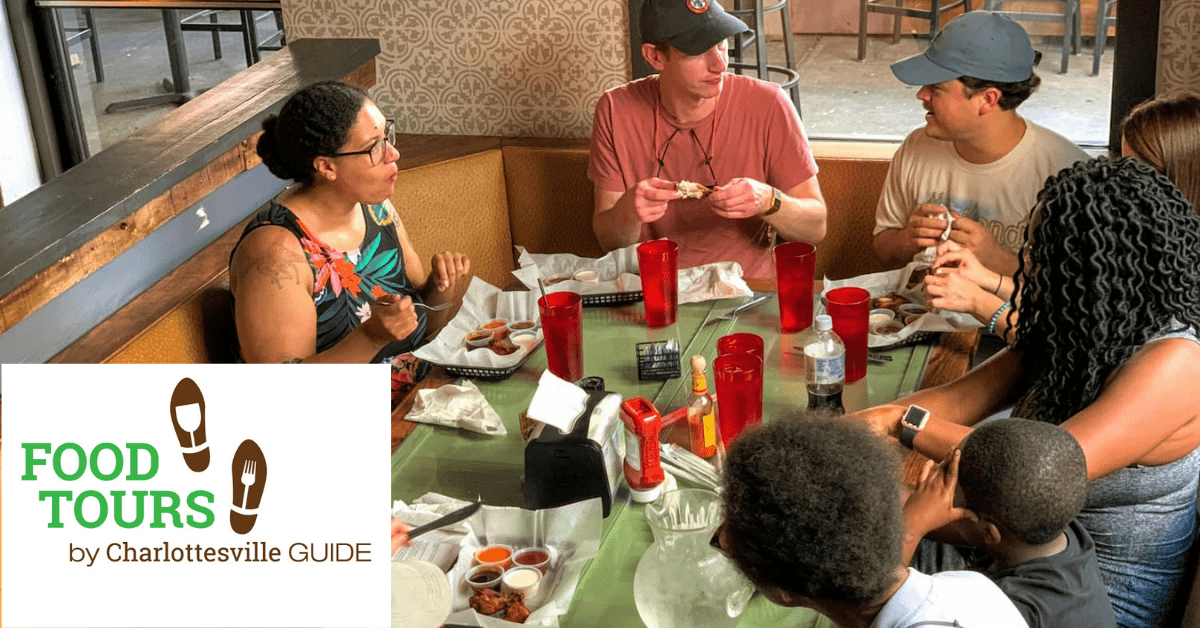