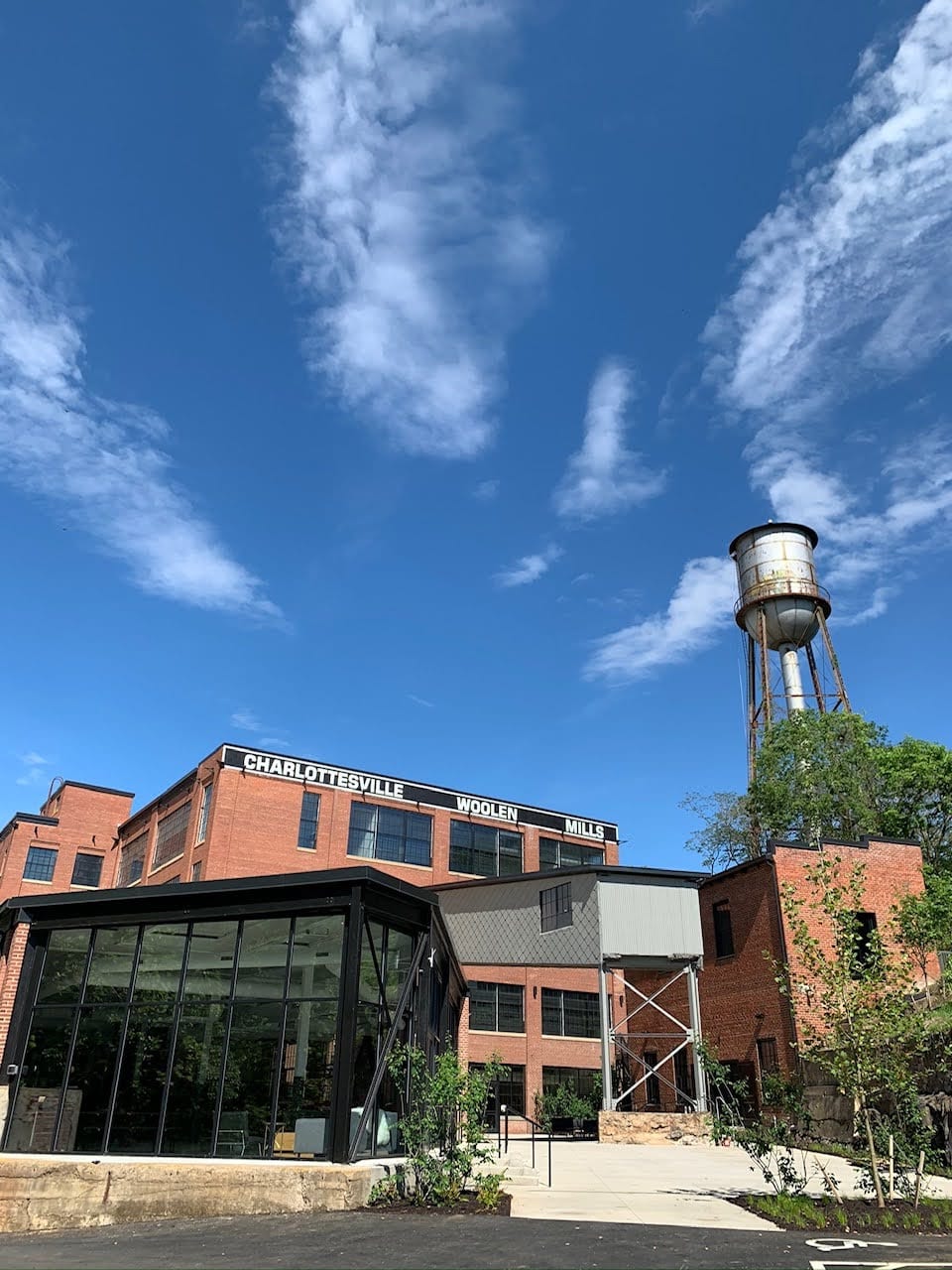 The Wool Factory is Charlottesville’s newest and most extravagant entertainment space.

Located at a bend in the Rivanna River to the extreme east of Charlottesville, The Wool Factory lies at the end of Market Street and, as the crow flies, just below Monticello Mountain. They say getting there is half the fun, and that applies to the drive through the historic Woolen Mills neighborhood. And once you’ve arrived, you won’t want to leave!

The Wool Factory consists of complementary draws. First is the brewpub Selvedge. Large, open, and trapezoidal, it’s available for private parties. The name Selvedge is 19th-century textile jargon for a finished edge. Located just up the walkway from the parking area, a courtyard tent awaits on one side and double doors to the pub on the other. Champion Brewing serves as Selvedge’s “consulting brewer” and, with input from The Wool Team, makes a line of beers named after fabric (Merino, Cashmere, Poplin) right up the street.

Continuing up the walkway takes you to a central plaza with The Workshop, a wine and coffee bar, to one side, and Broadcloth, a chic restaurant headed by chef Tucker Yoder, formerly of Oxo and Clifton Inn, to the other.

The Wool Factory space has begun to attract a hip Charlottesville crowd. We suspect it won’t be long before a new kind of industrial hum will return to the Woolen Mills, where knitting the community together over Poplin or Merino is happening again.. 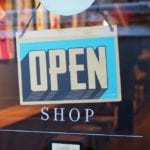 How to Shop Charlottesville Previous 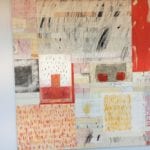 Quirk Hotel & Gallery Will Catch your Eye in Charlottesville Next

Where to drink with your out-of-town guests this season 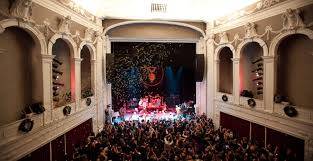 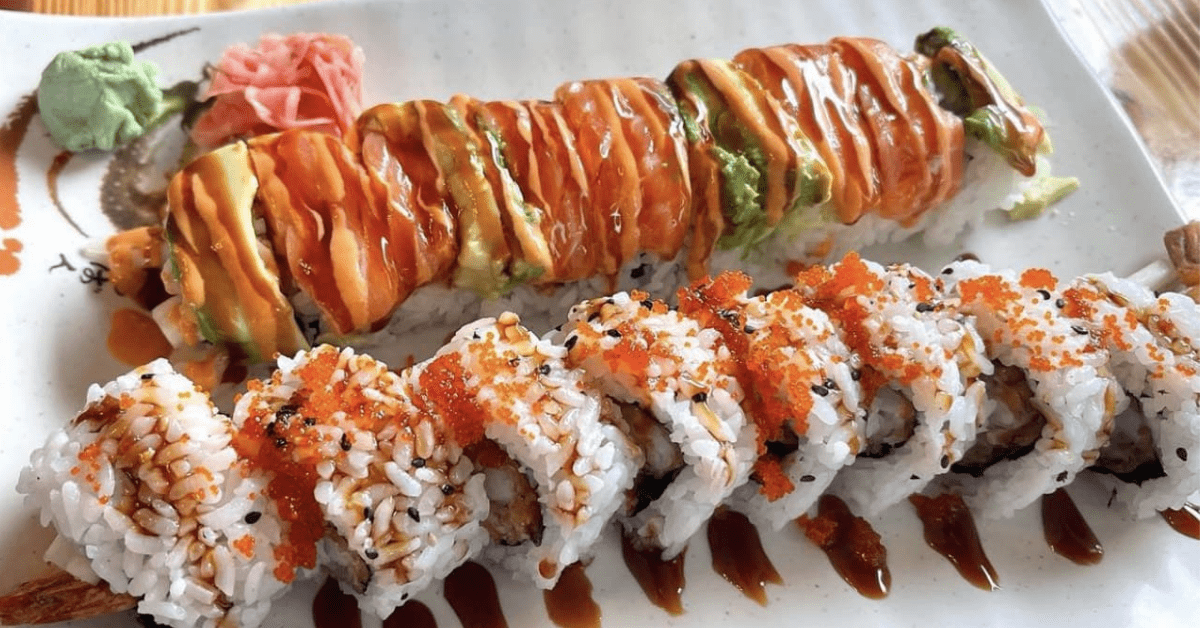 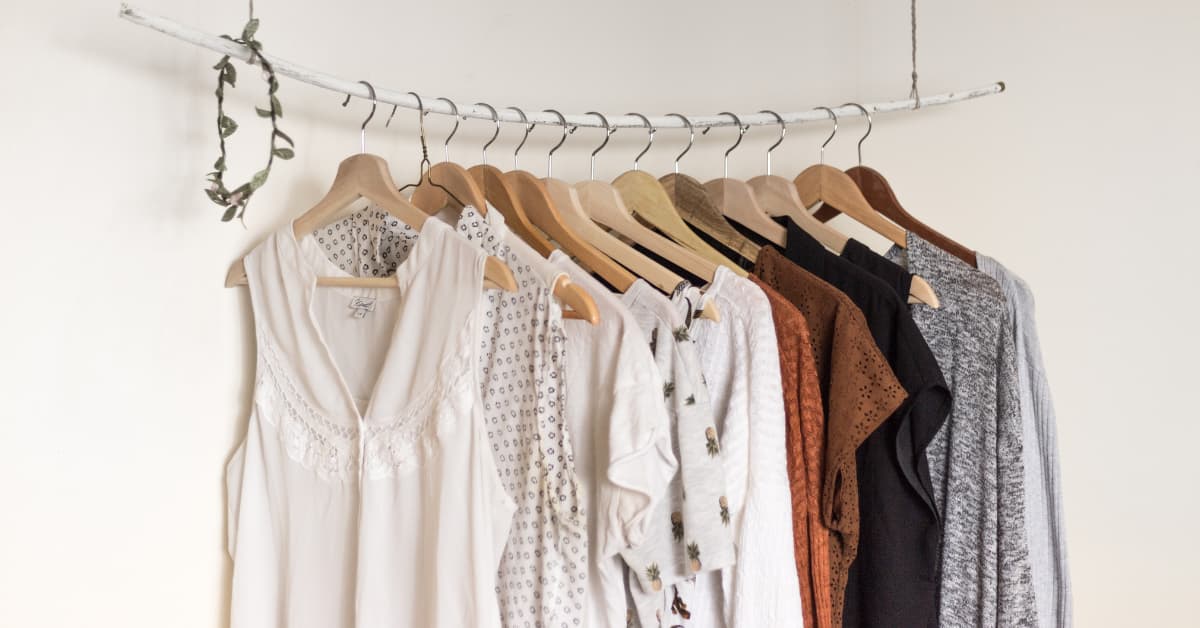