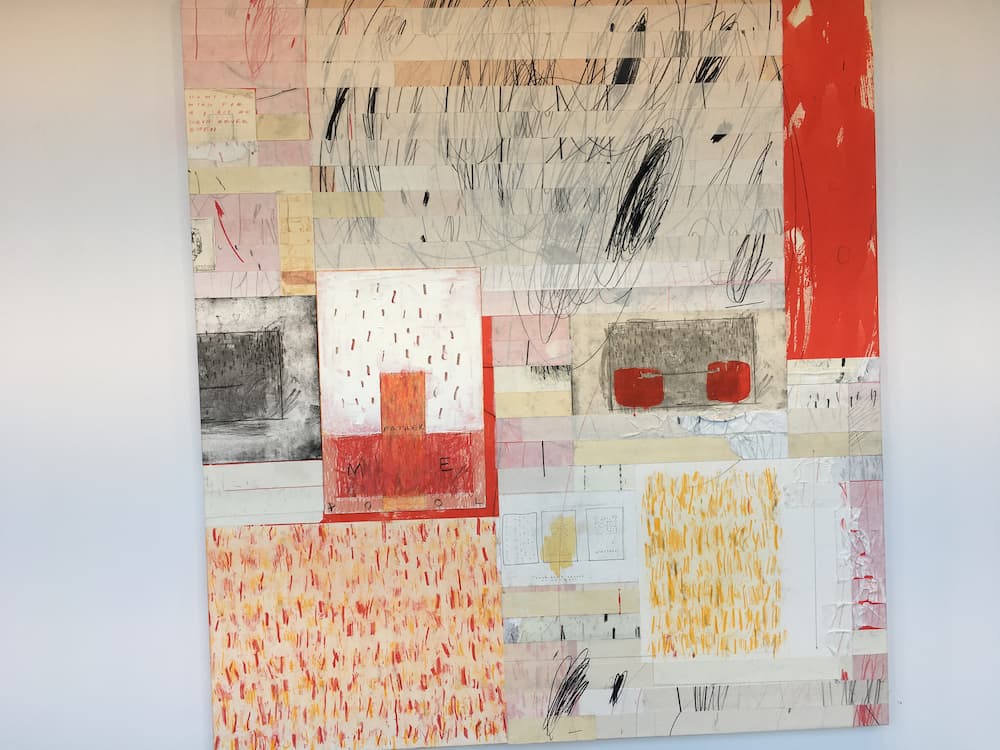 Inserted like a giant Lego between West Main and Commerce Streets, the new Quirk Hotel Charlottesville gleams like fresh candy in a vacant aisle.

This Quirk Hotel, which opened in early March, is the second of what’s planned to be a string of boutique hotels, although the pandemic may alter that plan. The original Quirk, which boasts 73 extravagant rooms in an old department store Broad Street in downtown Richmond, has been widely acclaimed for its style and luxury, including a rooftop bar where the hoity-toity crowd goes to see and be seen.

Quirk Charlottesville (80 guest rooms) reflects a similar, highly-curated style. From the West Main entrance, you step into an airy lobby with clean lines, white walls, and high ceilings. An invisible current gently nudges you past several contemporary art installations into the bar in the center of the lobby. Here a hallway leads to a fancy hotel restaurant, the Pink Grouse, while back at the bar the main current continues past various social spaces, a gift shop, and down to a cathedral window that opens onto the Jefferson Center across Commerce Street behind. This concourse is a vault bright with natural light and contemporary regional art. This “Quirk passage“ extends the full block, and it will transport you.

And here, in the back, is where the art viewing gets really interesting. Like it’s Richmond sibling, Quirk Hotel doubles as an art space called The Quirk Gallery. It is located down a broad staircase that opens into a ground floor vestibule infused with light. Mixing hotel chic with contemporary art has been a popular formula for decades, and, in the South, the poster child has been 21C in Louisville, featuring hotel, dining and art. Quirk has taken good notes.

Currently (and quietly in the pandemic) on exhibit, behind hushed tones and facemasks, is Quirk Charlottesville’s maiden voyage, Seth Bauserman’s “People Aren’t One Thing,” thru August 23. Bauserman, who studied at JMU, is a Richmond-based artist in his 30s. He previously exhibited successfully at Quirk Richmond, and this collection of a dozen canvases demonstrates a vision of humanity in the process. His mixed-media style will remind you of Robert Rauschenberg, where chaos is tempered with a semblance of order, which results in the familiar contradictions that mark most of our lives. Driving storms leave behind flowers. Broken tricycles still have the power to convey. Several of the pieces are quite large (4’x4’+) and contain symbols, etches, and broken lines that collectively form compositions that are unmistakably, if incompletely, human.

A tour downstairs in the Quirk Gallery is a perfect hors d’oeuvres to the bar scene above, and why not have dinner after, either in the hotel or at numerous chic eateries like Tavern & Grocery, Oakhart Social or Public Fish only steps away? 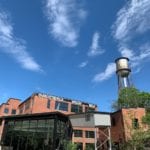 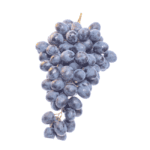 Hoos in Virginia Wine? Next 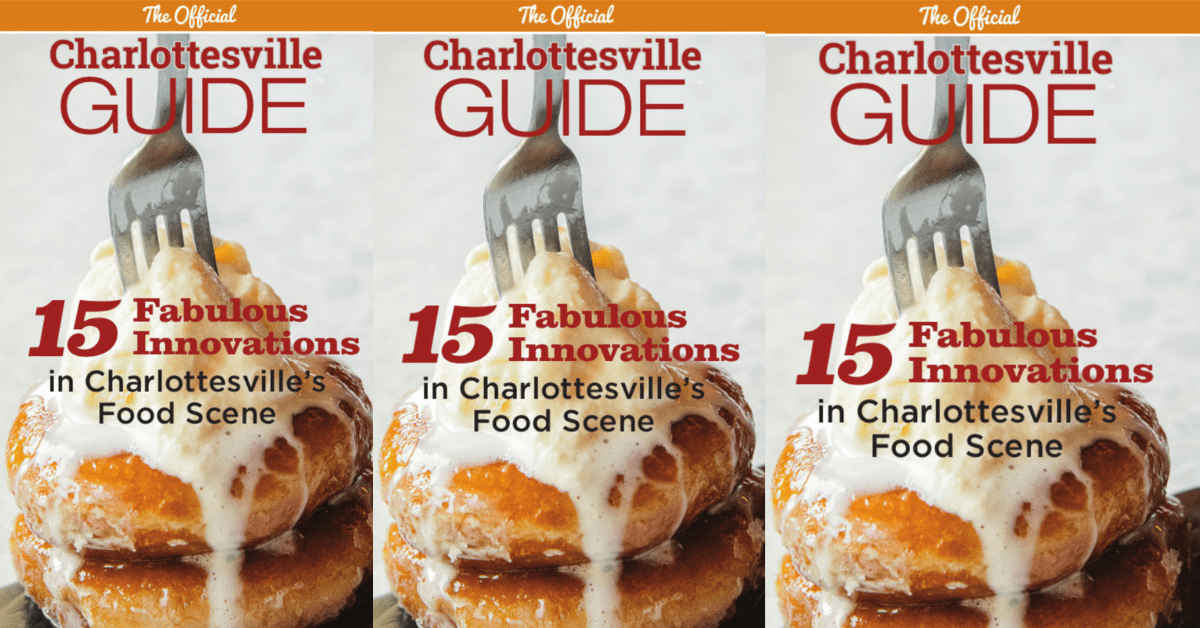