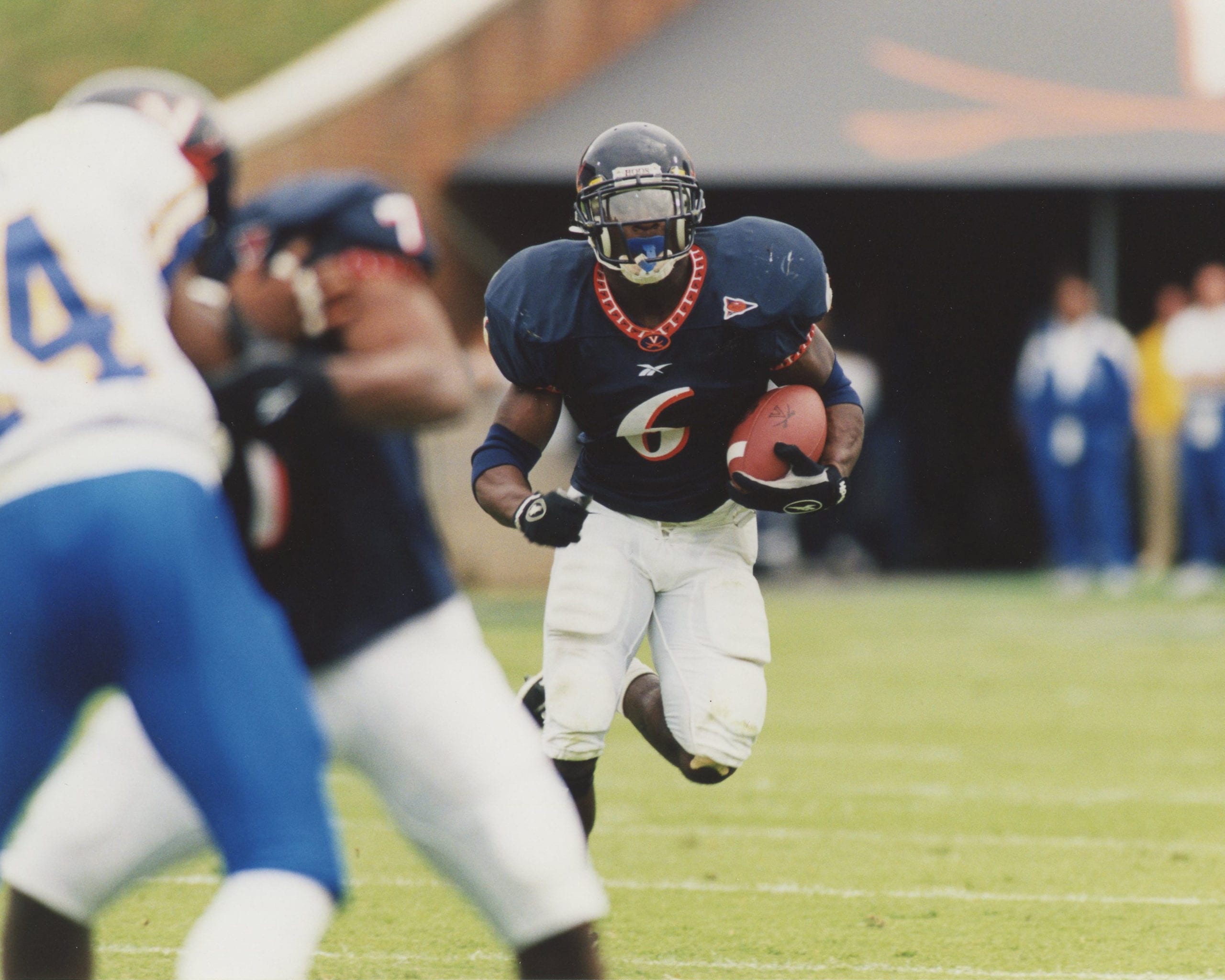 Thomas Jones ran his way into our hearts as Virginia’s all-time leading rusher in the late 1990s. Now, he’s making hearts flutter as a leading man in Hollywood. From the coal mines of Southwest Virginia to becoming UVA’s first consensus All-America offensive back since Bill Dudley in 1941, Jones worked hard en route to legendary status. The big power back finished eighth in the Heisman Trophy balloting in 1999, established ACC and UVA records with 1,798 rushing yards and 2,054 all-purpose yards as a senior, finishing third in the nation in rushing. After an eye-popping collegiate career, Jones followed it up with an outstanding 12 years in the pros (Cardinals, Buccaneers, Jets, Bears, Chiefs), stepping away from the game in 2012  among the top 25 leading rushers in NFL history. In September, he was nominated for the Pro Football Hall of Fame Class of 2020.

We could stop there. That’s enough achievement and glory for any player. Jones, though, is no ordinary football player. He is the owner of Independently Major Entertainment production company and produced A Violent Man for Sony Pictures, a film in which Jones starred. He has appeared in movies and television, including a guest star role for two years in the BET Network drama series Being Mary Jane when his love scene with Gabrielle Union, nearly shut down Twitter.

WHAT THOMAS JONES LOVES ABOUT CHARLOTTESVILLE

“I was in Charlottesville two years ago.”

“I went to my younger sister’s wedding at The Chapel by The Lawn. She and her husband attended Virginia as well.”

“I went to The Tavern and Mincers on the Corner.”

“I feel like Charlottesville and the University of Virginia campus is magical. Every time I go back, I feel like I don’t have a care in the world. Incredible vibes and energy.” 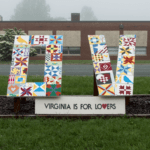 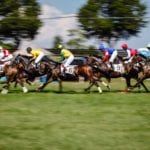 Fall Family Foxfield – A Quick Guide to the “Other Foxfield” Next