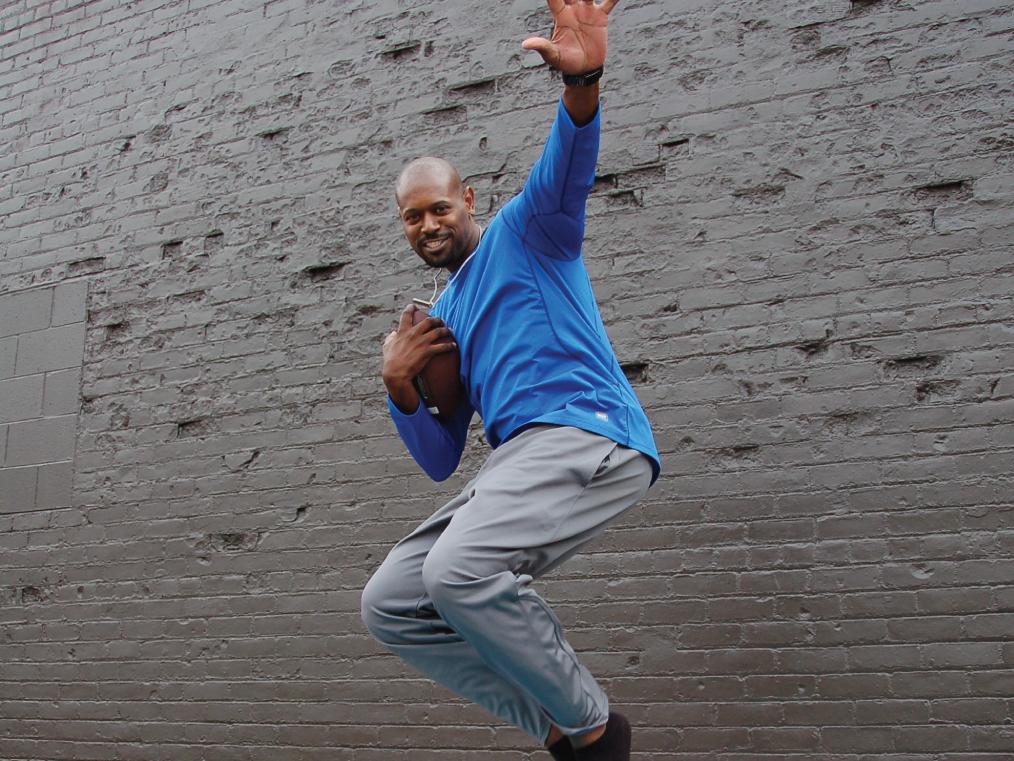 Any Wahoo worth his salt remembers the thrills that “Moore-to-Moore” brought to Charlottesville in a great 1989-1990 run that saw Virginia rise to the top of the college football world.

Quarterback Shawn Moore was on the throwing end, and Herman Moore was on the receiving end. Nobody in the country did it better as the duo finished fourth and sixth, respectively in the Heisman Trophy race. Herman caught everything that came his way and still holds the UVA record for most receiving yards in a season (1,190 on only 54 catches), most yards per catch (23.6 average), and receiving touchdowns in a season (13).

At 6-foot-4, Moore doubled as a prolific high jumper (still holds the school record) who could clear seven-feet. He could easily out-leap defensive backs to bring down the magic bean.

Moore was the Detroit Lions’ first-round draft choice in 1991 and he didn’t disappoint. A four-time Pro Bowl selection, Moore is the only Lion to catch more than 100 passes in three consecutive seasons and is known as one of the most productive wide receivers in NFL history. He ranks fifth with the most catches in a single season (123), and 10th for receiving yards in a single season (1,686) in league history.

Today, Moore serves as Founder and Principal of Team 84 Marketing, a certified Minority Business Enterprise full-service market and advertising agency in the Detroit area. In addition, he is a partner at DSG Staffing, which specializes in recruiting temporary and permanent personnel for a range of employers.

He is also founder of the Tackle Life Foundation, which provides essential life skills and experiences for individual growth, and is a board member of the Ally Jolie Baldwin Foundation, which fights pediatric cancer. Moore, an accomplished speaker, is the Ambassador for the Quick Lane Bowl in Detroit and also served as the Lions ambassador for the NFL’s Fuel Up to Play 60 initiative, an in-school nutrition and physical activity program.

Moore is also a trustee member with the Virginia Athletic Foundation.

What Herman Moore loves about Charlottesville

“I last visited Charlottesville to attend George Welsh’s memorial service (April). I visited in May to attend a VAF board meeting, which I am now a trustee member.”

“I visited with my best friend (I consider my big brother) Lo Davis (VAF associate director), Gerry Capone (associate AD for football administration), Carla Williams (UVA athletic director), several UVA football coaches and enjoyed lunch with my former UVA receivers coach Tom Sherman (my second father) and his wife Ruth. It is awesome to catch up with people who have played pivotal roles in my life.”

“I always visit Fashion Square Mall to grab a new pair of workout shoes. I eat at the same places on a regular basis. Here’s my Charlottesville schedule: Breakfast at the Waffle House (pick up McDonald’s coffee), Chick-Fil-A for lunch (with a side salad), Thai 99 for dinner, Kroger/Whole Foods for fruit/snacks, Walmart for anything I forgot to bring, and Raising Cane’s every time before I leave town. I like to stop by Jak-n-Jil for All-American hotdogs!”

“Every time I travel to Charlottesville, I am always amazed at how much opportunity was (and still is) available to me both as a student and now a businessman. The people are still very kind, respectful and appreciative. While my face may not be as recognizable to some, I am amazed at how well my name still resonates amongst UVA loyalists and the community. The Charlottesville community will always have a special place in my heart.” 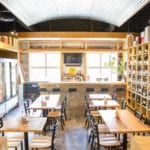 Wine Without The Drive: Where to Taste in Town Previous 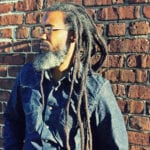